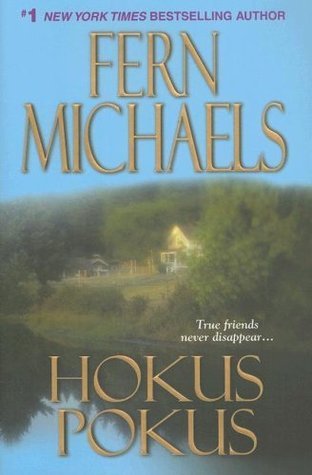 There is no match for the Sisterhood the seven friends who have taken vigilante justice to a new level not even the Federal Bureau of Investigation. Although the women foiled former FBI director Mitch Riley’s plot to frame their friends Judge Nellie Easter and lawyer Lizzie Fox, now they must remain in exile or risk capture. They can’t complain about their opulent digs on a remote, luxurious mountaintop, but the ladies desperately miss home.

Their wish to return might come true sooner than they expect when they receive a panicked call from Supreme Court Chief Justice Pearl Barnes, who faces blackmail for her own illegal brand of justice. Now the women must not only sneak back into the United States, but also remain undetected as they investigate. But how do you make seven women disappear? With a nosy reporter on the brink of exposing them, the clock is ticking as the Sisterhood tries to create a little magic and save the day…