Memoirs of an Imaginary Friend – If you loved a book 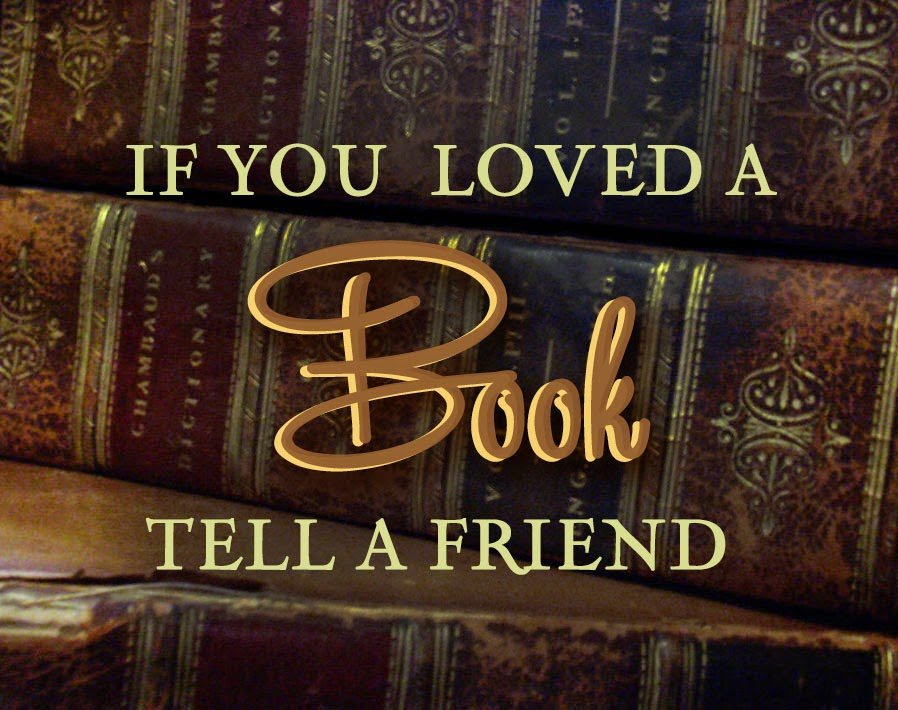 Memoirs of an Imaginary Friend – If you loved a book

Budo is Max's imaginary friend. But though only Max can see him, he is real. He and the other imaginary friends watch over their children until the day comes that the child stops imagining them. And then they're gone. Budo has lasted a lot longer than most imaginary friends – four years – because Max needs him more. His parents argue about sending him to a special school. But Max is perfectly happy if everything is just kept the way it is, and nothing out of the ordinary happens. Unfortunately, something out of the ordinary is going to happen – and then he'll need Budo more than ever…

Matthew Dicks is the author of the novels Memoirs of an Imaginary Friend, Something Missing and Unexpectedly, Milo and the rock opera The Clowns. His novels have been translated into more than 25 languages worldwide, and his most recent is an international bestseller. He is also a columnist for Seasons magazine and has published work in The Hartford Courant, The Huffington Post and The Christian Science Monitor. When not hunched over a computer screen, he fills his days as an elementary school teacher, a public speaker, a blogger, a wedding DJ, a minister, a life coach and a Lord of Sealand. He is a former West Hartford Teacher of the Year and a finalist for Connecticut Teacher of the Year.

Matthew is a 12-time Moth StorySLAM champion and whose stories have been featured on their nationally syndicated Moth Radio Hour and their weekly podcast. He has also told stories for The American Life, TED, The Story Collider, Literary Death Match, The Mouth and many others. He is the co-founder and producer of Speak Up, a Hartford-based storytelling organization.

Matthew is married to friend and fellow teacher, Elysha, and they have two children, Clara and Charlie. He grew up in the small town of Blackstone, Massachusetts, where he made a name for himself by dying twice before the age of eighteen and becoming the first student in his high school to be suspended for inciting riot upon himself.

I gave this 5 stars. If you read this book what did you think? What book would you recommend to a friend this week?