The Midwife of Hope River – What are you reading Tues? 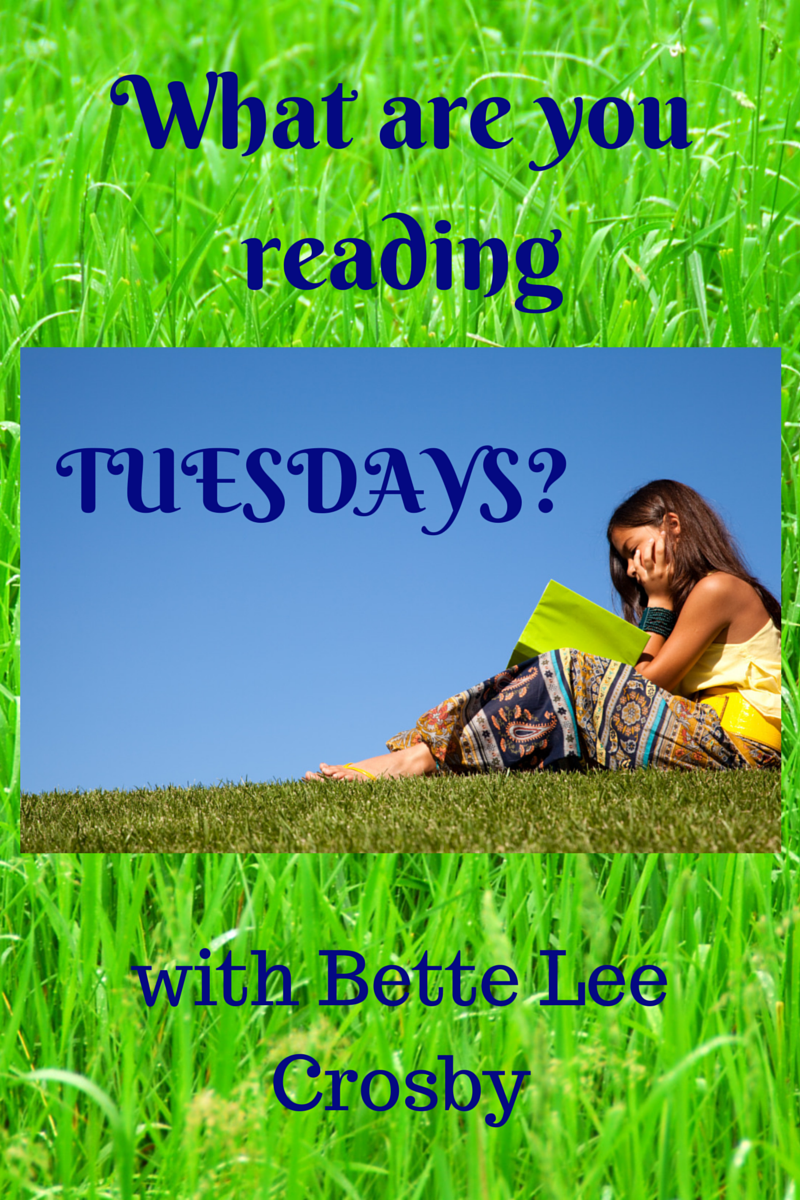 The Midwife of Hope River – What are you reading Tues?

A remarkable new voice in American fiction enchants readers with a moving and uplifting novel that celebrates the miracle of life. In The Midwife of Hope River, first-time novelist Patricia Harmon transports us to poverty stricken Appalachia during the Great Depression years of the 1930s and introduces us to a truly unforgettable heroine. Patience Murphy, a midwife struggling against disease, poverty, and prejudice—and her own haunting past—is a strong and endearing character that fans of the books of Ami McKay and Diane Chamberlain will take into their hearts, as she courageously attempts to bring new light, and life, into an otherwise cruel world.

Patricia Harman has spent over thirty years caring for women as a midwife, first as a lay-midwife, delivering babies in cabins and on communal farms in West Virginia, and later as a nurse-midwife in teaching hospitals and in a community hospital birthing center.

She spent over a decade in the sixties and seventies in her wild youth living in rural communes in Washington (Tolstoy Farm), Connecticut (The Committee for Non-Violent Action) and Minnesota (Free Folk). During the Vietnam years, she and her husband, Tom Harman, traveled the country, often hitch-hiking, as they looked for a place to settle. In 1974 they purchased a farm with a group of like-minded friends on top of a ridge in Roane County, West Virginia. Here on the commune, they built log houses, dug a pond, grew and preserved their own food and started the Growing Tree Natural Foods Cooperative.

It was during this time that Patsy attended her first home birth, more or less by accident. “Some people are destined,” she has written. “I was staying at a woman friend's commune when she went into labor and I ended up delivering my first baby.” Soon after, Harman traveled to Austin, Texas to train with a collective of home-birth midwives. When she returned, she became one of the founding members of The West Virginia Cooperative of Midwives. Her passion for caring for women and babies led her to become an RN as the first step in getting licensed as certified nurse midwife. In 1985, with her children, a yowling cat and her husband she traveled north, pulling a broken down trailer to begin her training at the University of Minnesota where she received her MSN in Nurse-Midwifery.

Patricia Harman still lives and works with her husband, Ob/Gyn Thomas Harman, in West Virginia.. Though she no longer attends births, she provides care for women in early pregnancy and through-out the life span. She brings to this work the same dedication and compassion she brought to obstetrics.

****
Have you read this book? What did you think or what was your rating? If not, what are you reading this Tuesday? Share in the comments!