The Girl Who Swam to Atlantis – #tellafriend 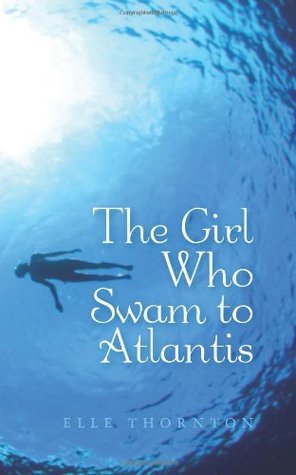 The Girl Who Swam to Atlantis – #tellafriend

Nearly everything important in twelve-year-old Gabriella's life that summer of 1957 can be traced to the river. On the North Carolina military base where she lives, she meets the African-American Marine Hawkins by the river's brown-green water. Hawkins, a servant in the kitchen of her father's quarters, becomes her swim coach and a person she can talk with–even about the tragedy of the youth Emmett Till: despite brutal beatings, Emmett Till refused to say what his racist murderers wanted––that he wasn’t as good as them. In The Girl Who Swam to Atlantis, Emmett comes to life in Gabriella's heart while Hawkins teaches her to swim.