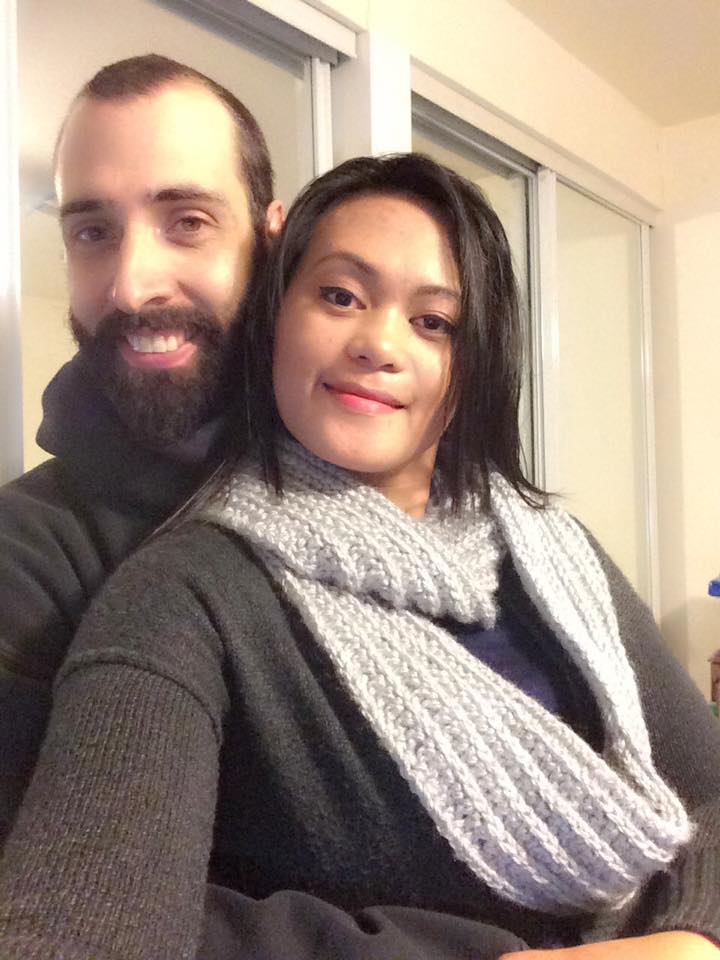 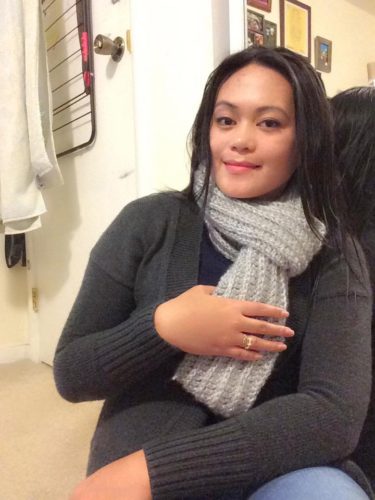 I'm lucky to know Cathy and the full story behind this scarf for her daughter-in-law. I was so happy to hear a happy ending. Here's Cathy's craft and a little bit about her as a reader.

The one I sent to my daughter in law was the second one I made. The first one was not exactly made right. It was my first try. Not my first try at crochet but at that pattern. It had been years since I made anything. I copied my mom and made a covered coat hanger and found out how much work she put into all those hangers she gave as gifts over the years. I had to hunt on the Internet for the pattern for that. I only made one. I have a friend who still uses hers.

Reading was my escape. In the fourth grade I started wearing glasses and kids teased me. I started becoming friends with books. I would go to the library and get as many books as they would allow, read and take them back and repeat. My mom could call me and I would actually not hear her as I was lost in the world of a book. I recall a book about a woman who survived a plane crash in a snowy wooded area and “I” was actually cold. Being lost in a book is a real thing. Its one reason I don't take a book to some appointments as I would never hear them call me.