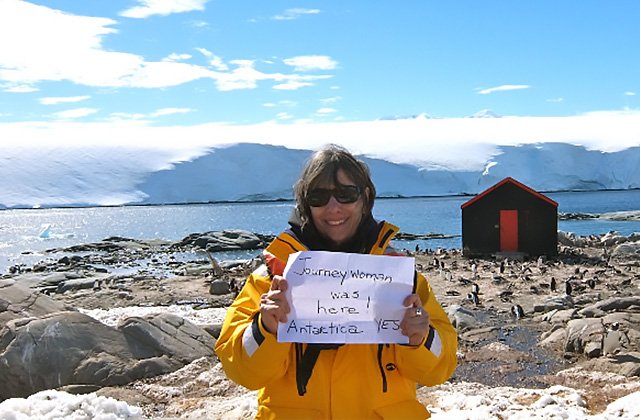 Originally this happened in March, so I'm late, but it's never too late to support women all over the world.

First you can enjoy a lot of beautiful pictures of women from all over the world HERE.

About this year's International Women's Day –
The official United Nations theme for International Women's Day in 2016 is Planet 50-50 by 2030: Step It Up for Gender Equality. The UN observance on 8 March will reflect on how to accelerate and build momentum for the effective implementation of the 2030 Agenda for Sustainable Development. It will equally focus on new commitments under UN Women’s Step It Up initiative, and other existing commitments on gender equality, women’s empowerment and women’s human rights.

The Pledge for Parity is still going on and you can do your part to help by supporting these initiatives:
Help women and girls achieve their ambitions.
Challenge conscious and unconscious bias.
Call for gender-balanced leadership.
Value women's and men's contributions equally.
Create inclusive, flexible cultures.
CLICK HERE TO PLEDGE

Everyone – men and women – can pledge to take a concrete step to help achieve gender parity more quickly, whether to help women and girls achieve their ambitions, call for gender-balanced leadership, respect and value difference, develop more inclusive and flexible cultures or root out workplace bias. Each of us can be a leader within our own spheres of influence and commit to take pragmatic action to help include and advance women. Share amongst your friends, social networks and communities and encourage them to make a pledge as well. Together, we can accelerate the clock.

The World Economic Forum estimates at current rates gender parity will not be achieved until 2133. We wouldn't wait 117 years to implement any other business imperative offering so much, so why are we waiting for this one? The report, Women. Fast Forward: The time for gender parity is now, offers some ideas on how to accelerate the 117-year projection. It features results from a survey of men and women leaders in 400 companies around the world to identify the biggest barriers and accelerators to women's career advancement. Key findings include:
– Men and women alike agree that more female leadership leads to stronger companies
– 64% of high-performing companies reported that men and women have equal influence on strategy in their organizations, compared with only 43% of the lower-performing companies
– Men seem to be aware of the unconscious bias in the workplace that holds women back, which means we now can spend more time identifying and eradicating it

They are already planning for 2017 – HERE