Scully lands in our Cul-de-sac 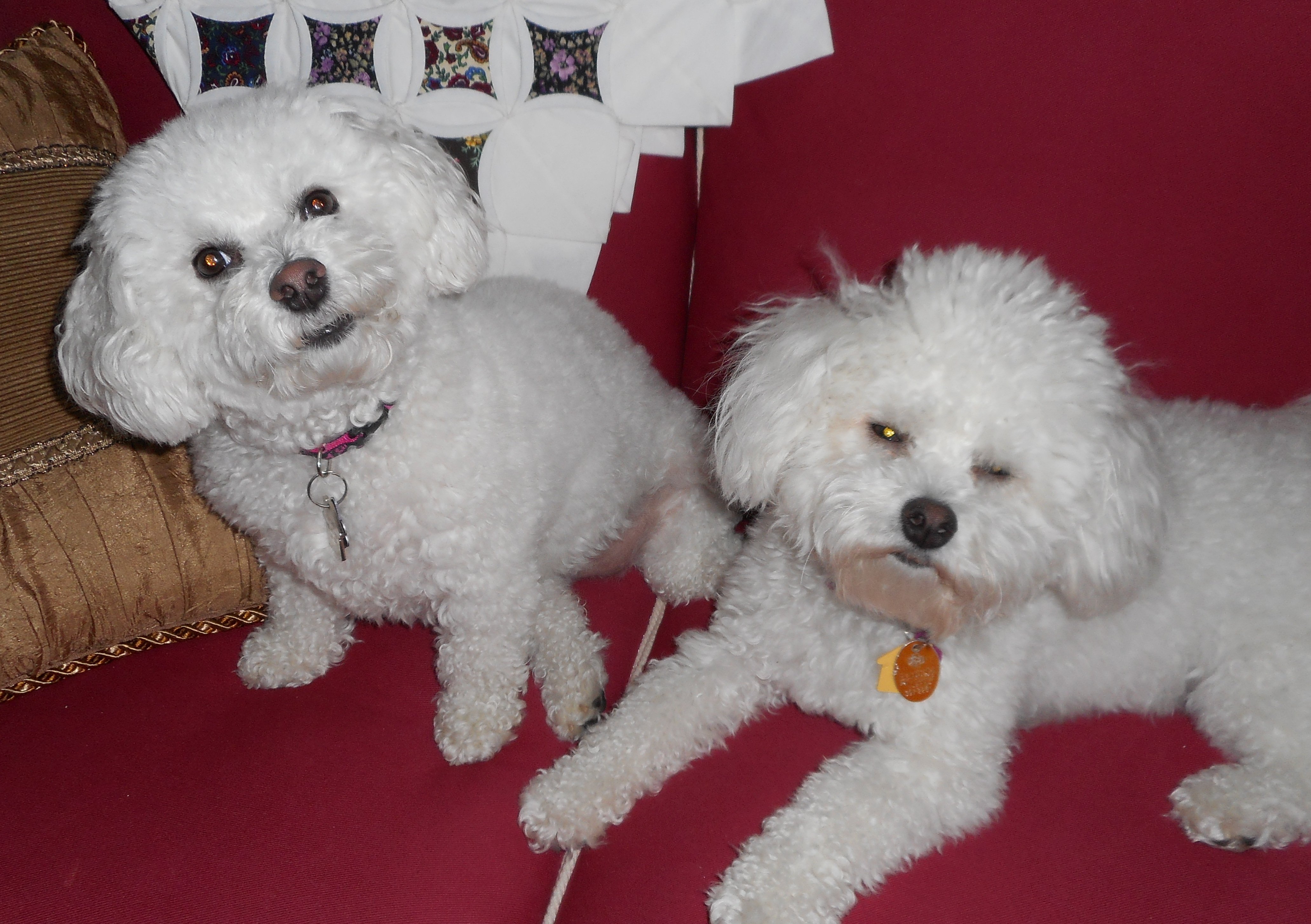 No good deed goes unrewarded, I believe that wholeheartedly.

On the Sunday when we returned from the FAPA convention, we were feeling very happy after winning a Gold Medal for Jubilee's Journey and a Silver Medal for Previously Loved Treasures. We thought maybe we'd go out to dinner to celebrate, but those plans quickly changed.  When we pulled into our driveway, there in the cul-de-sac was a sweet little puppy walking around loose with a blue leash attached to his collar.

A lot of people on our street have dogs, but we know most of them and this one didn't look familiar. The dog mama in me immediately rose to the surface. “Grab him,” I told Dick. “Maybe he's got a tag.”  Unfortunately the frisky little fellow didn't want to be grabbed, so we moved on to plan B.  I put Sugar and her visiting buddy 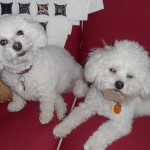 Cupcake on their leashes and brought them outside. Ah-ha. The little fellow immediately sauntered over for a sniff. and Dick nabbed the loose end of his leash. Unfortunately there was no ID tag.

We spent the next hour walking up and down the street, knocking on several doors and trying to find this sweet little fellow's home. No luck. There was no way we could leave him outside since it was well over 90 and probably even hotter in the sun. We brought him in, removed the blue leash and gave him some nice cool water. He was obviously somebody's baby…but whose?

Figuring that the owner might be out searching for the little guy, I tied the blue leash to our mailbox (which is out by the street) and attached a large note saying – dog found. Ours is a gated community, so I also called the guard at the gate and told him we'd found a dog.

Almost an hour passed before our telephone rang and the guard asked if we'd found a little white dog. “Yes,” I said, “that's the dog I called about earlier.”  A few minutes later our doorbell rang. A young couple identified themselves and said the dog belonged to his mom.  They lived quite a way from our complex, but took a chance and stopped to ask the guard at out gate. (Divine Providence, I'm certain!) The owner (who I believe was a bit elderly) had rescued this dog from the pound and nursed him back to health but the dog was deaf, so when the broke loose and ran off, he couldn't hear her calling for him. (okay anyone who rescues a dog is high on my radar, but someone who rescues a sick dog and nurses it back to health is the best of the best!) The young couple breathed a sigh of relief and happily left with the dog who we now knew was named Scully.

I absolutely adore my Sugar and if she were to get lost I can't imagine what I would do. We could have left that little dog walking around the cul-de-sac, but we didn't and I'm glad. I hope that if my Sugar ever gets loose, some kind soul will care for her just as we cared for Scully. 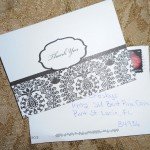 Oh and by the way, we got a lovely thank-you note from that young couple a few days later. Now if you think the world isn't full of nice people…think again.