The Map of Literary Genres – #fanfun 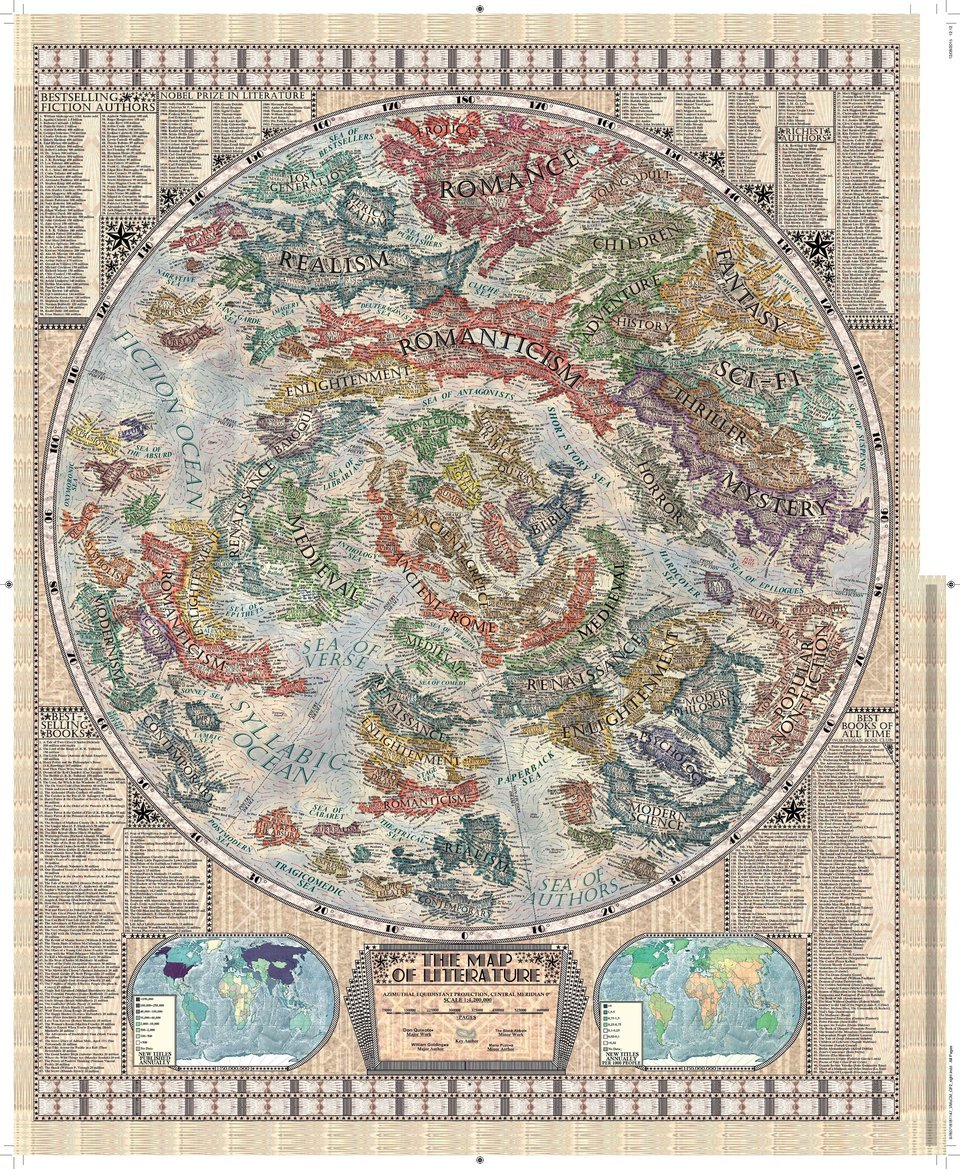 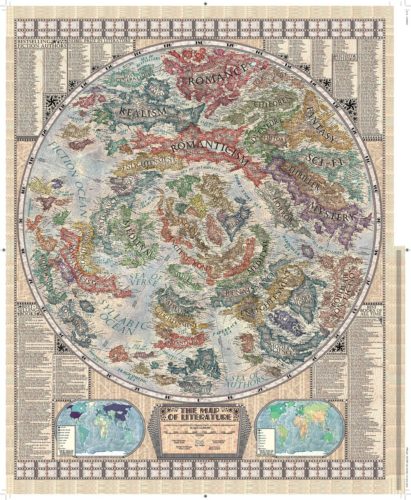 The Map of Literary Genres – #fanfun

I saw this Huffington Post and couldn't believe the maps created by Martin Vargic. He's been creating maps since he was nine years old!

Martin Vargic is a 17-year-old senior student and amateur graphic designer from Slovakia who rose to international fame in late January 2014, when his work Map of the Internet 1.0 went viral, generating hundreds of thousands of hits and Facebook shares. It was subsequently featured on Mashable, Yahoo, The Daily Mail online, The Independent Slate, Fox News, The Huffington Post, Business Insider, Gizmodo and dozens of other sites worldwide. He also works under the name Jay Simmons.

In subsequent months, Vargic published several other maps in his portfolio on his website, halcyonmaps.com, each of which were picked up all over the Internet.

In his latest work, the Map of Stereotypes, which took him over 4 months to finish, Vargic pulled together more than 1800 clichés and pop culture references into a map based on the stereotypical westerner´s view of the world. It too received immediate media attention, and was prominently featured on a multitude of sites such as Slate, The Huffington Post, RT and many others.

You can buy his maps and book here http://www.penguin.co.uk/authors/martin-vargic/121946/#YDgeOUAakbflSWOg.99