Lovers Like Us, Reunion Gap Series, Book 3 by Mary Campisi 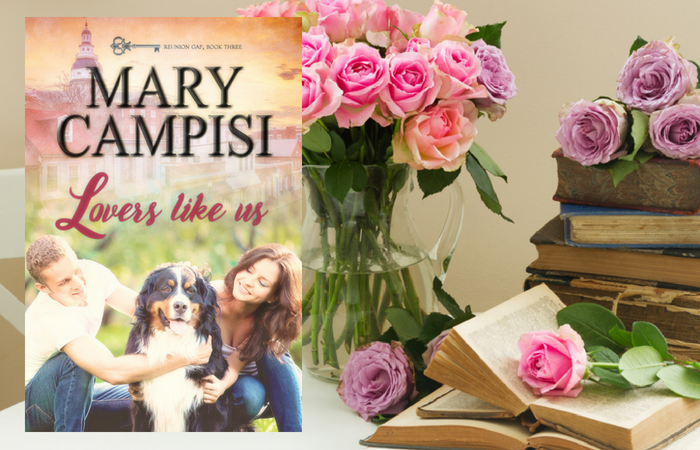 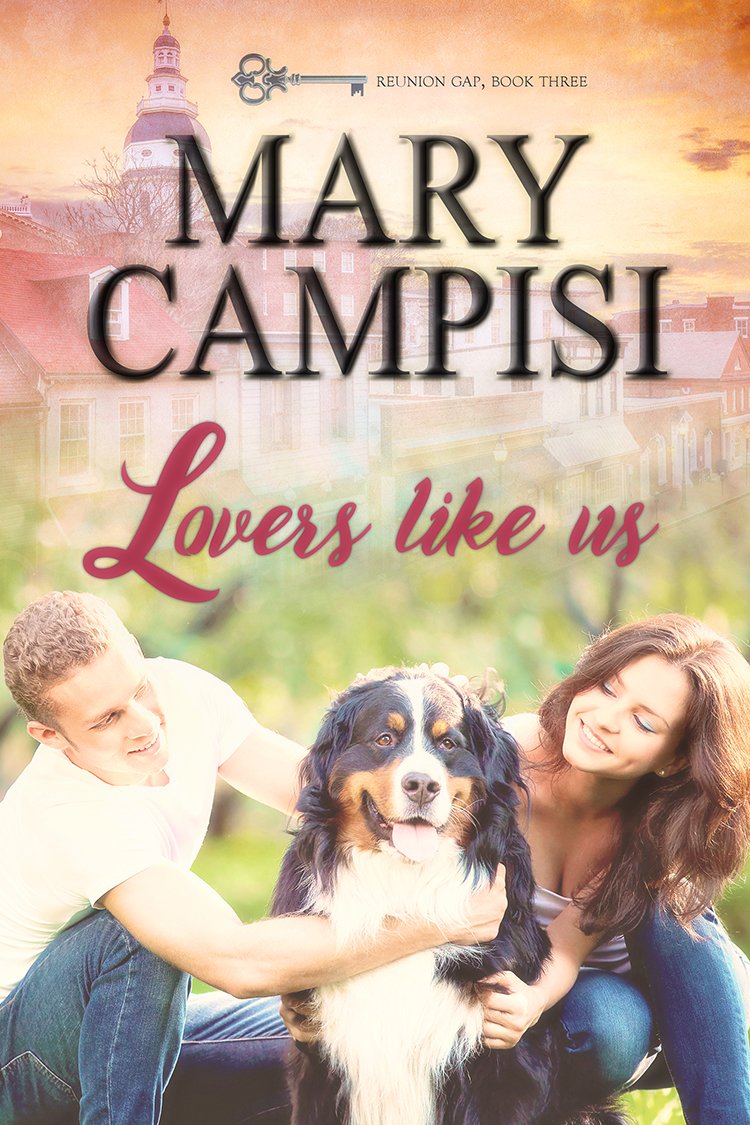 Lovers Like Us, Reunion Gap Series, Book 3 by Mary Campisi

Luke Donovan is the irresistible bad boy every woman wants, and no woman can catch. Long term? Marriage? Children? No thanks, not interested. Until he meets Helena Montrey. There’s something about her reserved manner and fresh-faced beauty that pulls him in, obliterates past notions of love and relationships and makes him want to commit—to her. Damn but he’s finally fallen in love! Gone are the bad-boy ways and reckless wandering, replaced with professions of forever and a vow to become respectable. It’s time to face up to past mistakes and returning to his hometown of Reunion Gap and the family he deserted is the first step. Besides, Luke wants his family to meet Helena; the woman who changed his life.

Too bad he doesn't know she’s not who she says she is.

After her fiancé’s betrayal makes her question her ability to tell an honest man from a liar, Helena Montrey shies away from men. Then she meets Luke Donovan. Her heart wants to tell him she’s not the struggling waitress and wannabe-writer he thinks she is, but the creator of the well-known and very lucrative Grace Annabelle Greeting Card line. But her brain forces her to wait until she’s sure the former bad boy with an admitted penchant for the open roads and constant change, is in this for keeps.

When the couple arrives in Reunion Gap, the Donovans are waiting for them with a lot of questions, and a ton of concerns. How is it that a woman they've never heard of ends up with a man who’s vowed he’ll never be tied down? Who’s the woman? What's her back story? And more importantly, what if anything is she hiding? The truth will come out as it always does, and then Luke will have to decide if he loves Helena enough to forgive her and give her a second chance or if he really is meant to wander the open roads—alone—for the rest of his days.

Don’t worry, the Donovans aren’t going to stand by and watch this heartbreak happen without getting involved. After all, what’s family for, if not to get involved? Stay tuned!

Read my interview with Mary Campisi on Cocktail Conversations