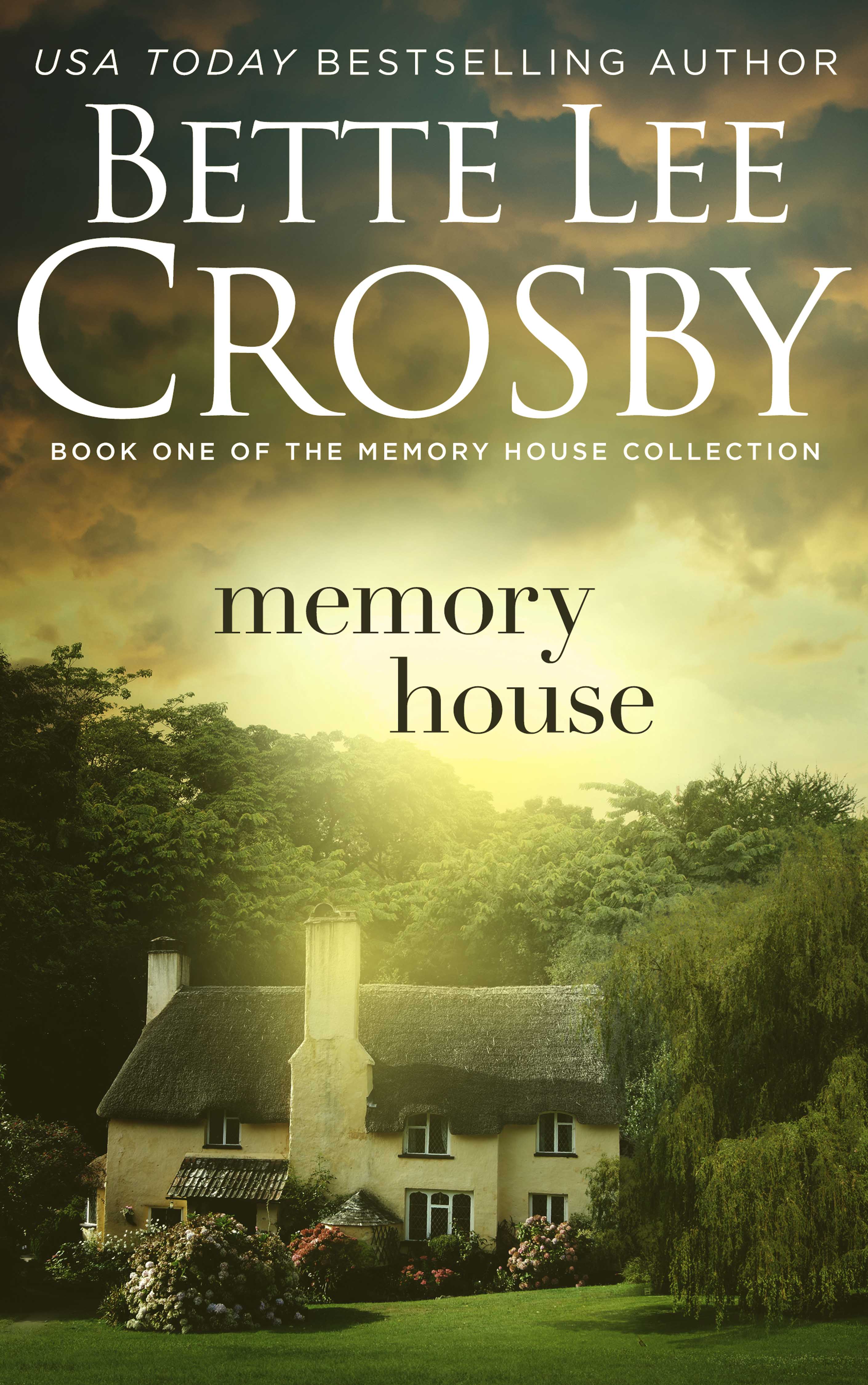 This book was so intriguing to me because I’ve always wished that inanimate objects could talk, that they could whisper memories that had happened to them. Ophelia Browne owns an out of the way bed and breakfast with an apothecary. She is 90 years old and knows she needs to find someone to take over her business & her memories. See, Ophelia believes that objects hold memories from their previous owners. She has many memories in her house especially up in her loft. Annie Cross appears on Ophelia’s doorstep one day and Ophelia knows Annie’s the answer to her prayer. Ophelia begins to talk to Annie about memories and shows her a bicycle. Annie thinks she hears a child’s voice when she touches the handlebars, but the sound is so brief she is unsure. Ophelia gives Annie a ball that belonged to the same boy as the bike. Annie decides to fix up & clean the bike in hopes of getting to share some of the memories on the bike. While cleaning up the bike, she helps Ophelia out around the bed and breakfast and in the garden. Annie’s stay is coming to an end and realizes that she has come to think of Ophelia as family as and doesn’t want to leave. Annie has nothing holding her to her home. She recently split with her boyfriend and her job is downsizing. So she makes the decision to move in with Ophelia permanently. Is this the right decision? Will Annie regret leaving her boyfriend forever?

This was a great read, shorter than what I would have liked. I felt like it could have gone on forever. Would recommend to everyone that loves memories.