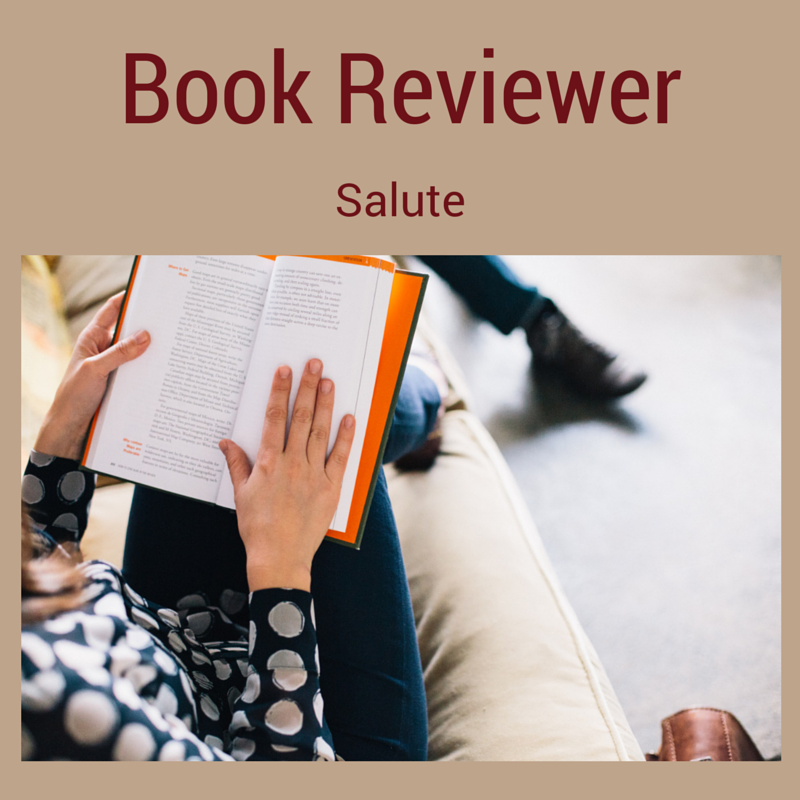 Jane on Goodreads says:
This is absolutely, categorically not the kind of book I usually read, and I completely enjoyed it. It tells the story of the journeys of two people, middle-aged Olivia and 11-year-old Ethan Allen (yep, named after the furniture store), toward each other through loss and tragedy. Both Olivia and Ethan share an almost desperate self-reliance that hides a deep need for other people, and their adjustment to each other is aided by the goodness and kindness of a nicely-drawn cast of minor characters.

There's a deep Christian underpinning to this book and its message of hope and goodness. Take a look at this quote: “Making people think they can't scrape up enough to buy a dime's worth of happiness, is the Devil's doing; that's his way of handing out heartaches. The Good Lord don't do things that way–when he sees a person's flat out of hope and feeling dead broke, He slips a bit of spare change into the bottom of their pocket; not a lot maybe, but enough for them to get by.”

Does all this make the book sound like some goody-two-shoes moralistic tale? It isn't. The brutality of the characters' lives is portrayed without flinching and with plenty of swearing thrown in, which made me rejoice. It wouldn't be real any other way. There's so much dark humor (loaded mostly into the first half of the book) that I frequently found myself smiling.