I surprised Deborah from Goodreads – The Reader Salute 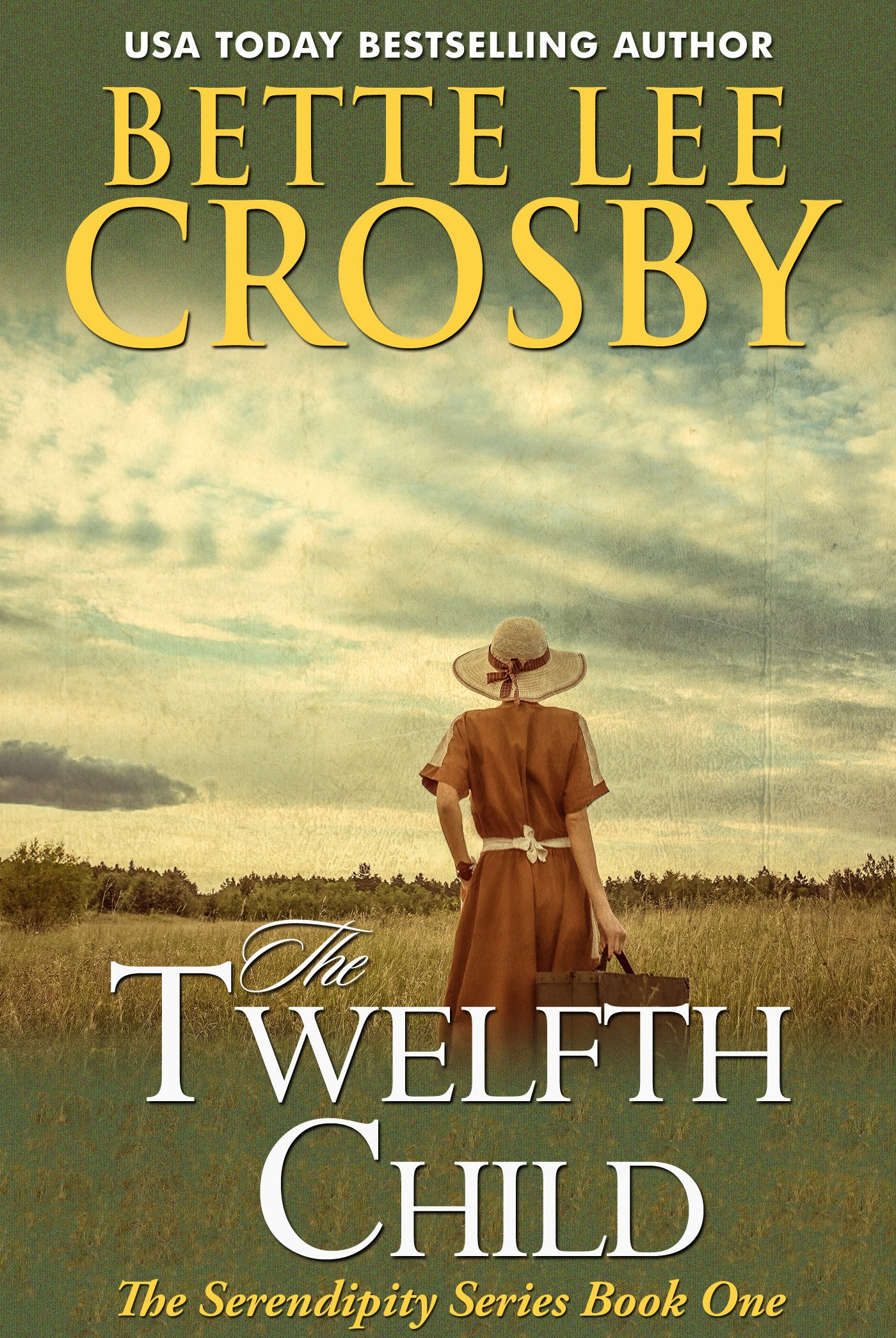 I surprised Deborah from Goodreads – The Reader Salute

Thank you to Deborah for leaving this 5 star review of The Twelfth Child on Goodreads. It's always great to hop on and see new reviews! If you haven't picked up The Twelfth Child yet it is ON SALE right now for only $.99!

Deborah on Goodreads
This one surprised me. I picked it up as a free book on Kindle because I liked the name of the book. I am not sure what I was expecting, but I have to say this book was totally different than anything I expected.

I found her main character to be a very interesting lady. The book goes back and forth between current events and past history and I enjoyed both story lines, as reading one helped me to know the character better.

The only part I found a little strange was that the story is told by the main character …even after her death, she continue to tell the story.

I don't normally like stories that are “told” or Narrated instead of allowing the reading to experience the action as it goes along, but in this case, I think it works.
[mybooktable book=”twelfth-child”]