True happiness, good friends, family of her own – #bookreviewer Salute 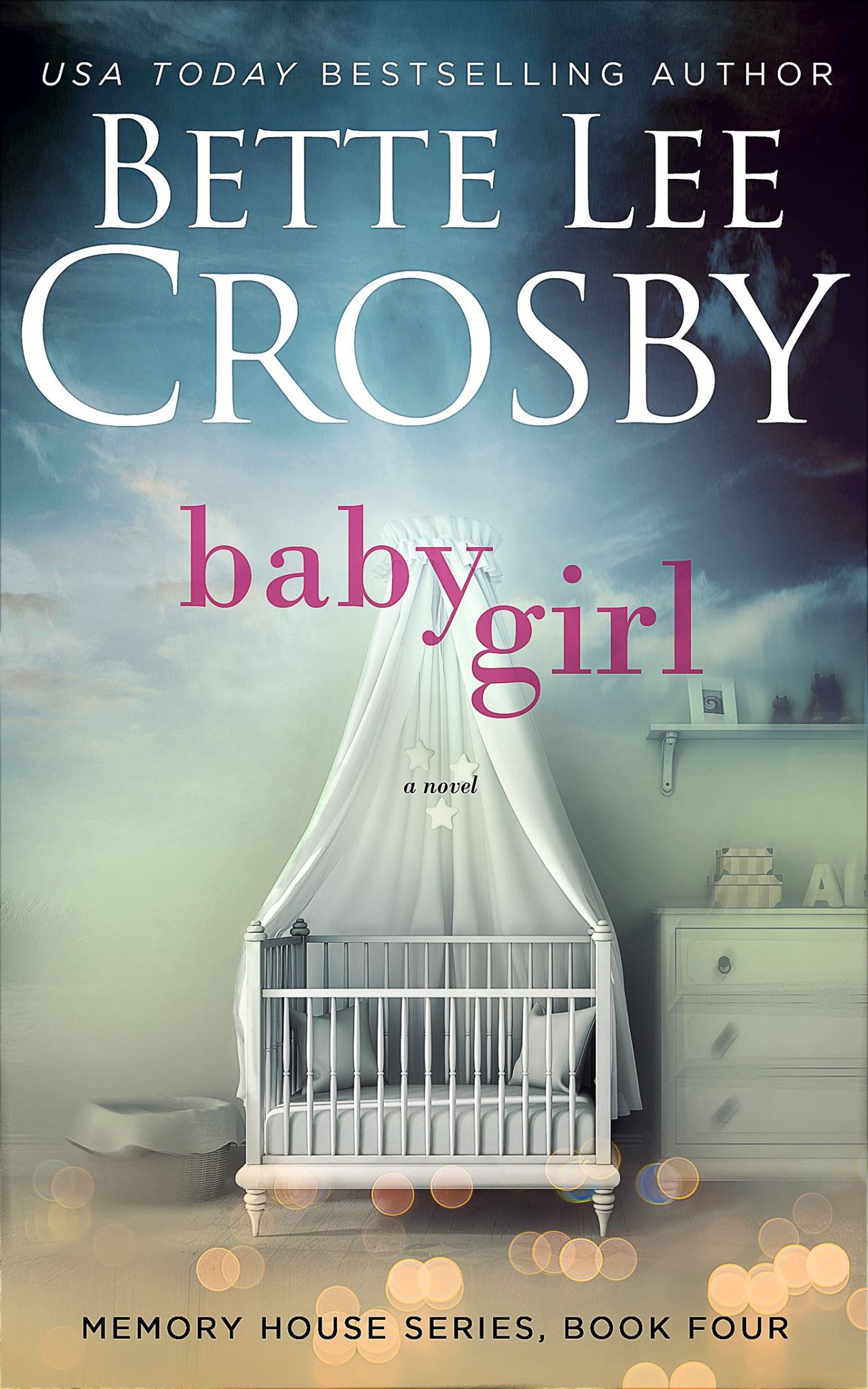 True happiness, good friends, family of her own – #bookreviewer Salute

The day Ryan Carter and his mother moved into the old Ballinger place on Spruce Street was the day Cheryl Ann Ferguson’s life began to change. She and Ryan became firm friends. Apart from the father who loved her dearly, he was her only ally. Her mother was a cold, unloving woman, who only seemed capable of negativity, complaining about anything and everything and putting people down. The year her father died changed everything for Cheryl Ann. She felt so alone and the final straw was her mother’s refusal to let her go to college. She left home with Ryan after the graduation her mother failed to attend.

The story is told in the first person from Cheryl Ann’s perspective. It’s her journey from an immature teen to a woman who finally understands what love really means, the difference between youthful infatuation and grown up true love. And it’s the story of a mother’s love, when she is faced with an unthinkable ultimatum which forces her to make the hardest and most painful of decisions.

Ophelia Browne, the only character from the Memory House series to appear in this story, offers wisdom, friendship, comfort and dandelion tea as Cheryl Ann struggles to come to terms with life altering decisions and their consequences. I love the way Bette Lee Crosby tells her stories with life lessons intertwined subtly in the narrative. This is about Cheryl Ann learning as she grows and matures, finding out that everything doesn’t always work out the way she wants it to. But ultimately, the hard knocks and bad times pave the way for true happiness, good friends and a family of her own.

This book is based on a true story…a story that is heartbreaking at times but will leave readers with a better understanding of what a woman will do to protect her child. When I first heard this birth mother’s story I was touched by it, so much so that I needed to know more. When I knew more, I knew I needed to write my novel. The result is Baby Girl.