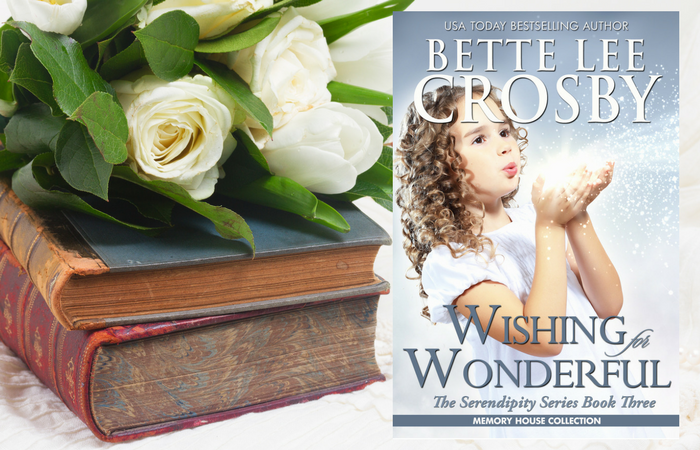 This time Cupid will need more than an arrow to the heart; he’ll need a bit of magic, a sizable miracle and a homeless dog.

This giveaway starts December 07, 2017 and ends on December 20, 2017
One paperback book of Wishing for Wonderful will be given away on Goodreads to one lucky winner in the US.

See the giveaway details
at Goodreads.