A Girl’s Guide to Changing a Tire 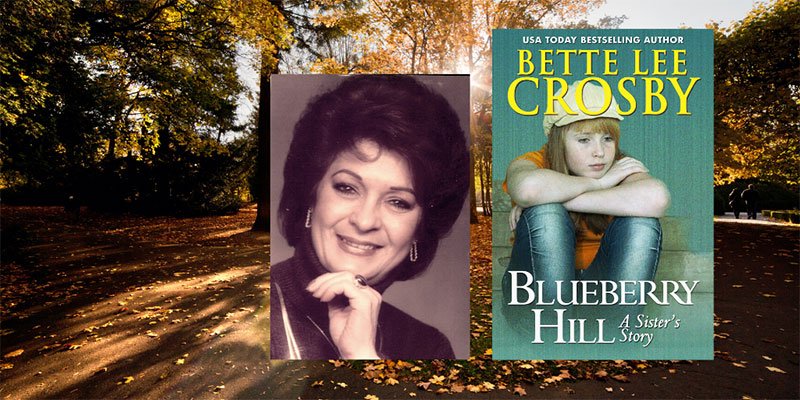 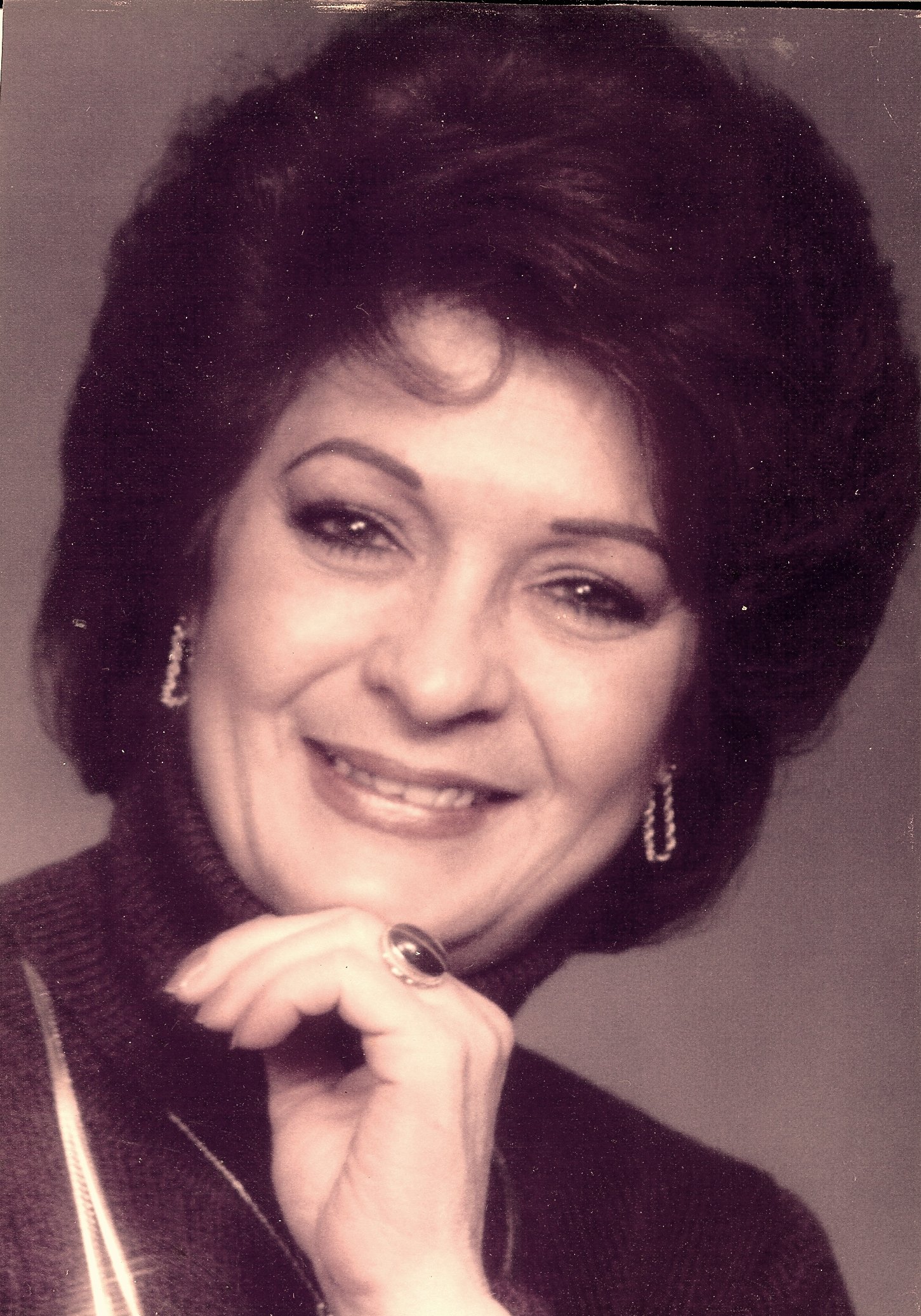 A Girl's Guide to Changing a Tire

Funny how something like a word, a gesture, or a phrase can trigger a thought that opens a floodgate of memories. I recently heard a Southern Mama advise her daughter to take auto mechanics in school because every woman should know how to fix her own car, then she should look helpless enough to have a man fix it for her. This advice brought memories of my sister Donna and a trip we once took together.

When this story came to mind, and I pulled the manuscript I wrote about my sister Donna from the unpublished book graveyard and decided to rewrite it. Some stories never grow old and like memories, they become sweeter with time.  It will be a while before this story makes it to market, but for now, please join me as I stroll down memory land and tell of this fun adventure.

Donna got a job the minute she turned sixteen, and the job she got was one of a roller-skating car hop at the Stewart’s Root Beer Stand on Route 17. She wore white shorts and whizzed back and forth balancing trays of root beer mugs, burgers and fries. Did I mention that these were short shorts? Very short shorts! Donna made more money in tips than the Branch Manager of the local bank…and by now you can guess what she did with all that money…yep, bought a car.  Not just a car, but a serious Chick car, a two-tone Chevy, that was sleek, shiny and sexy. It was a car that got attention – everybody’s attention! This is the sister I have to live with. Donna doesn't just look great in short shorts; she’s got plenty of pocket money and drives one of the hottest cars in town.

Then Donna got married. It’s tough to pinpoint exactly when and where things changed, but at the time we decided to drive to Western Pennsylvania for a visit with our parents, she was behind the wheel of a Volkswagen Beetle. A car with seats that felt as if they were made of cast iron; a car that chortled, choked, spit and sputtered before it finally came to life.  The coolest chick in town was now driving a rattletrap on the verge of death.  Instead of chrome edged skirts and a rocket-blast muffler, this car came with two kids in the back seat. But then who was I to complain, I was a city girl and didn’t even own a car. (No one in Manhattan owned a car, not because you couldn’t afford the car, but because you couldn’t afford the parking.) Anyway, I jump in and off we go…me, Donna, an assortment of tote bags, Little Charlie, her 4 year old son and Debbie who was two at the time.

“I thought maybe you’d leave the kids with Charlie,” I said, referring to Donna’s husband.

“Are you kidding?” she answered, “What makes you think he’d watch them?”

It was a rhetorical question, because I already knew the answer…Charlie was an egotistical idiot who had a nose the size of a state, but saw himself as a heartthrob. On weekends he was the guitarist in a group who played gigs in third rate clubs with low end budgets. I’ve learned, and unfortunately so did Donna, that a few brain-dead groupies actually did see ‘Durante-Nose' as a star. In addition to the nose and ego which were comparable in size, Charlie was also crabby and short tempered with the kids…but enough about him, let’s get back to the trip.

We ‘d traveled about 40 miles down the New Jersey Turnpike when it happened for the first time. Thump, thump, thump. “Oh crap,” Donna said, “I’ve got a flat tire.” We pulled to the side of the road to check and sure enough, it was a flat tire. A long-time car fanatic, Donna could not only change her own tire, she could change her oil and tell you the precise cause of a noise only she heard. Me, forget it. I can change my nail polish and that’s about the extent of it. Had it been a summer day, she likely would have changed that tire herself…but it was November…the coldest November on record. It was well after nine o’clock at night, pitch dark, and the wind was blowing with a vengeance. The Volkswagen, in addition to its other faults had a heater that at maximum power breezed out whiffs of lukewarm air, which is why we’d bundled ourselves in layers of sweaters, fat puffy parkas, hats and boots.

Now it is a well-known fact that truck drivers never stop to help a guy change a tire…however a gal, well that’s another story. But given the dark, and our Pillsbury Dough Boy parkas, anyone driving by would have a hard time distinguishing whether we were male or female. “I’m gonna have to change it myself,” Donna said.

Being a city gal, I may not have known how to change a tire, but I certainly knew how to get a tire changed. “Take off your coat,” I told Donna as I peeled my mine off. “And kids, you duck down on the floor.” Okay, now you’ve got the picture…here we are, tight jeans broadcasting the fact that we’re girls, hair blowing in the wind, no kids in sight, just two chicks looking helplessly at the flat tire. Bingo! Ten seconds later, an eighteen wheeler pulled up in back of us and changed the tire. Within five minutes we were on our way again.

We made it to Pennsylvania without another mishap and had the tire repaired before starting home. However…and this is a big however, Donna’s tires were as beat-up, banged-up and patched together as the Volkswagen. So on the way home, you guessed it…we got another flat. “Off with the coats,” I said and we went through the same drill. Seven seconds this time. Truckers, God Bless ‘em, they’ll always stop fora  gal in trouble. Minutes later we’re on the road again.

We get close to Union, which is where Donna lived and she suggests we stop and pick-up Charlie, who got crankier than usual when he thought Donna was off having fun. So we stop. Charlie, macho man that he was, took the wheel. Donna sat in the front and since we were only about twenty minutes from my drop off, I squeezed in back with the kids. We’re crossing the Pulaski Skyway when it happened for the third time…thump, thump, thump…

“What the hell….” Charlie says.

She nods, “Thing is, we had a flat earlier, and I haven’t had time to get it fixed.”

“Are you telling me the spare is flat?”

When she simply nods, he lets go with a string of obscenities that ends in the question “What the $##%$#*&#$ am I supposed to do now?”

I say nothing. Donna says nothing. Little Charlie chirps, “I know how to fix it Daddy.”

Big Charlie of course ignores him.

“Daddy, I know how to fix it,” Little Charlie says repeatedly.

“Shut up!” his father snaps.

After several minutes of the boy insisting he knew how to fix the tire, Charlie grumbles, “Okay, how do I fix it?”

“JUST TAKE OFF YOUR COAT AND STAND OUTSIDE!”

Charlie Senior doesn't dignify this suggestion with an answer, he simply shakes his head, a disgusted look pulling at both sides of his mouth. “This kid is as stupid as the day is long….” he finally grumbles.

Donna and I say nothing, but inside we’ve got a whopping belly laugh going on!