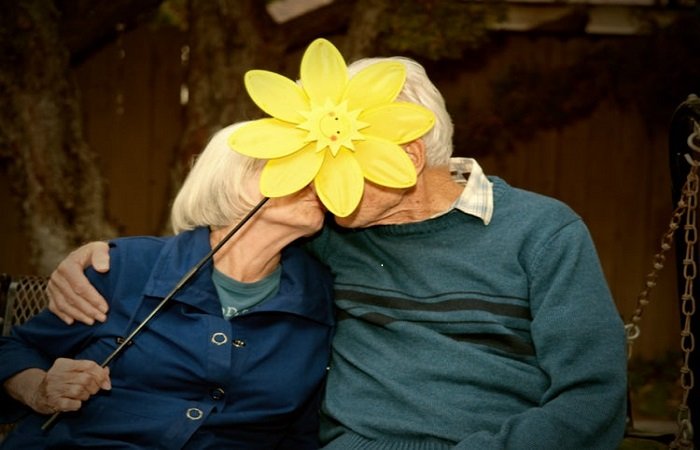 I'm thrilled that Woman's World featured an article I wrote, My Mother Taught Me It's Never Too Late to Find Love. You can read the article here.

Woman's World is an American supermarket weekly magazine with a circulation of 1.6 million readers. It concentrates on short articles about subjects such as weight loss, relationship advice and cooking, along with feature stories about women in the STEM fields and academia. It has held the title of the most popular newsstand women's magazine, with sales of 77 million copies in 2004. The magazine was launched in the United States in 1981.