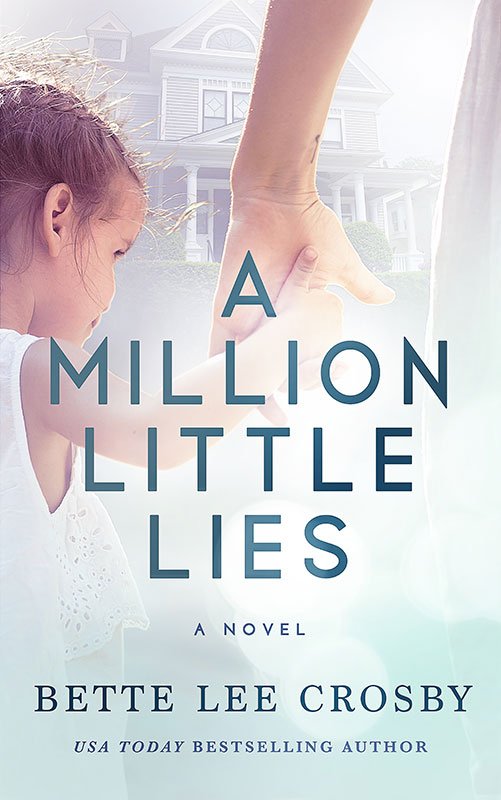 A YOUTHFUL MISTAKE LEADS TO A LIFETIME OF LIES, AND A TRUTH TOO PAINFUL TO TELL

When Suzanna Duff was ten years old, she lost her mama, and that’s when the lies began. At first, they were just harmless little fibs, a way to hide her unbearable loneliness and the truth about a daddy who came home rip-roaring drunk every night. But in time, the lies grew bigger and now, when she is a grown woman with a daughter of her own, they threaten to destroy everything she loves.

The irony of this situation is that Suzanna never planned to stay in Georgia, she was simply passing through, looking for a fresh start in New Jersey. Attending that wake with her daughter Annie, was a fluke. An opportunity to enjoy a free meal. It should have entailed nothing more than a solemn nod and a brief expression of sympathy but, Ida Parker, the grieving widow mistook her for her the granddaughter who was carried off as an infant. Too embarrassed to do anything else, Suzanna played along. What harm was there in pretending to be someone else for a few hours? Hours turned into days and days into weeks; strangers became friends, love happened, and before long a year had flown by.

Now the past is standing on her doorstep and Suzanna must decide to leave here and disappear as she has done before, or tell the truth and break the hearts of those she loves most.
READ MORE >

A missing child sets the lives of three women on a collision course in this powerful and compelling novel by USA Today bestselling author Bette Lee Crosby.

When a music festival rolls through the sleepy town of Hesterville, Georgia, the Dixon family’s lives are forever changed. On the final night, a storm muffles the sound of the blaring music, and Rachel tucks her baby into bed before falling into a deep sleep. So deep, she doesn’t hear the kitchen door opening. When she and her husband wake up in the morning, the crib is empty. Emily is gone.

Vicki Robart is one of the thousands at the festival, but she’s not feeling the music. She’s feeling the emptiness over the loss of her own baby several months before. When she leaves the festival and is faced with an opportunity to fill that void, she is driven to an act of desperation that will forever bind the lives of three women.

When the truth of what actually happened that fateful night is finally exposed, shattering the lives they’ve built, will they be able to pick up the pieces to put their families back together again?
READ MORE > 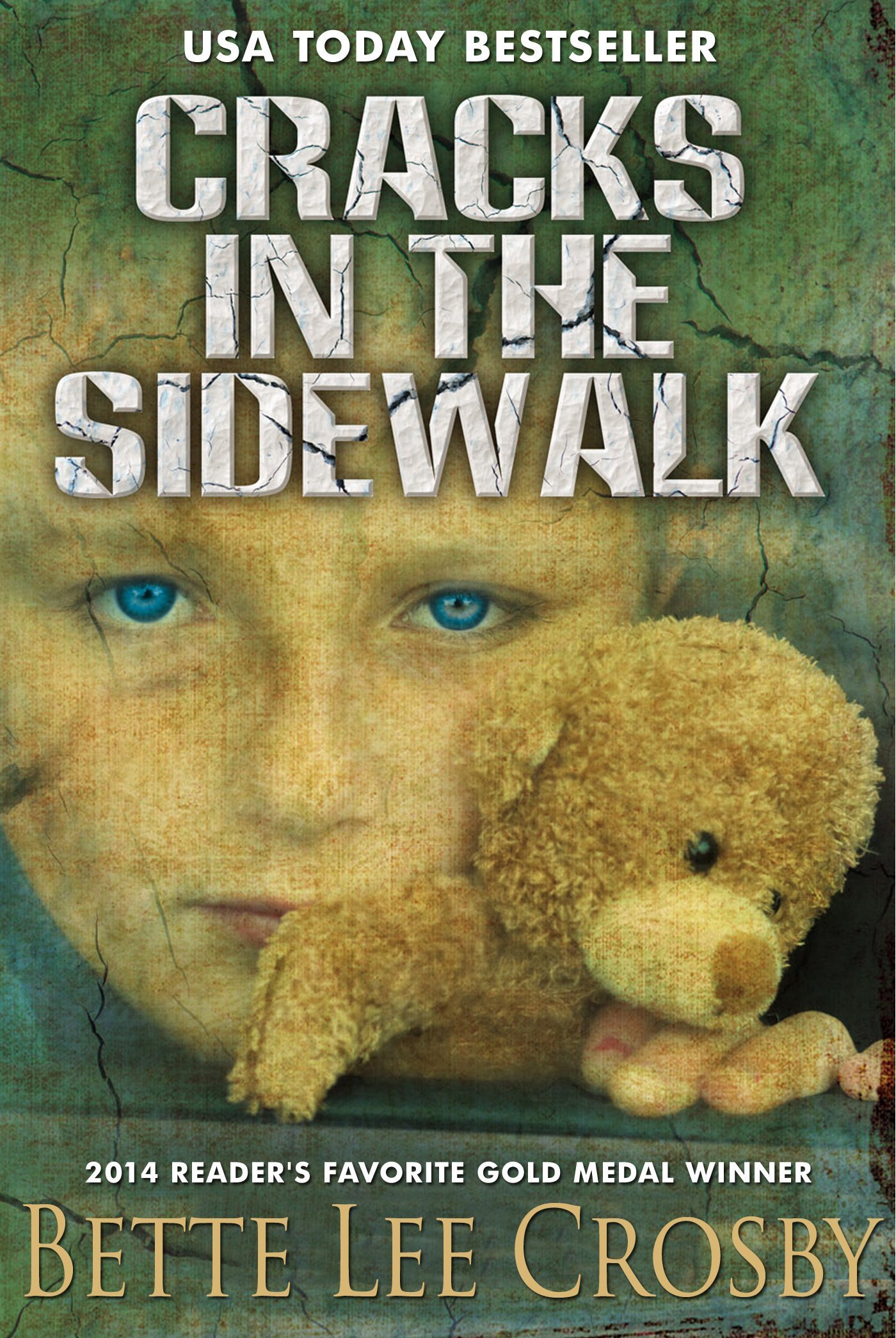 A heart-wrenching reminder of how fragile relationships can be…

Claire is a wife, a mother, a grandmother. Her only daughter is gravely ill.
Her son-in-law is resentful and angry. Now her grandchildren are missing.

After years of writing letters, hoping to find the children, hoping to bring them back, Claire receives a reply…a dog-eared gray envelope is stuffed into her mailbox, but will it bring hope or simply put an end to the waiting? 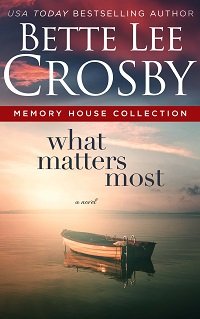 Louise Palmer is a woman solidly set in her ways. She wants nothing more than to have life remain exactly as it is and, after thirty years of marriage, she’s certain husband Clay feels the same …that is until an unexpected inheritance changes everything.

When Clay announces an intention to quit his job and move to Florida, her life is thrown into turmoil. He’s determined to go. She’s determined to stay. And, she’ll stop at nothing to prevent the move. The result is a hilarious string of hijinks that will have you laughing out loud.

In order for the marriage to survive, Louise and Clay must both discover what matters most. Before it happens, their love will be tested, family relationships will fall apart and the friendships Louise treasured will change dramatically…
READ MORE > 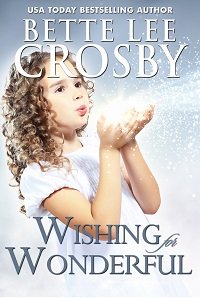 This time Cupid will need more than an arrow to the heart; he’ll need a bit of magic, a sizable miracle and a homeless dog…
READ MORE > 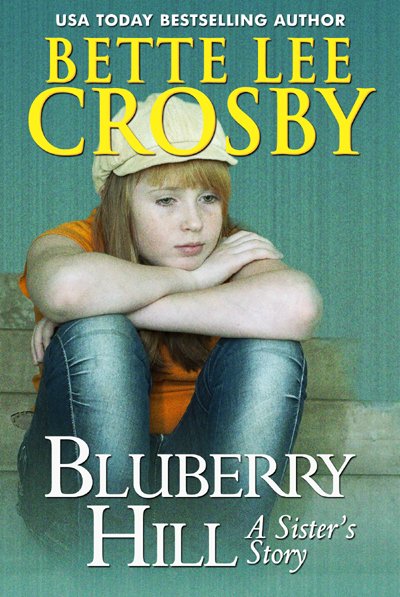 Can love save a sister from self-destruction?

A memoir of sorts, this is a true story of addiction and mother-daughter relationship problems.

Based on the actual events that took place in her family, Crosby looks back to a time when the sisters were young enough to feel invincible and foolish enough to believe it would last forever. But, when her runaway sister disappears the family is thrown into a turmoil that ultimately changes everything.

This is a family saga that is both up-front and personal. In it Crosby bares her soul in a heartrending tale of smoking addiction, regrettable decisions and inevitable outcomes.

Blueberry Hill is a sad-but-true story of family matters, love and tragedy. It is one that will touch your heart and stay with you long after you have closed the book…
READ MORE > 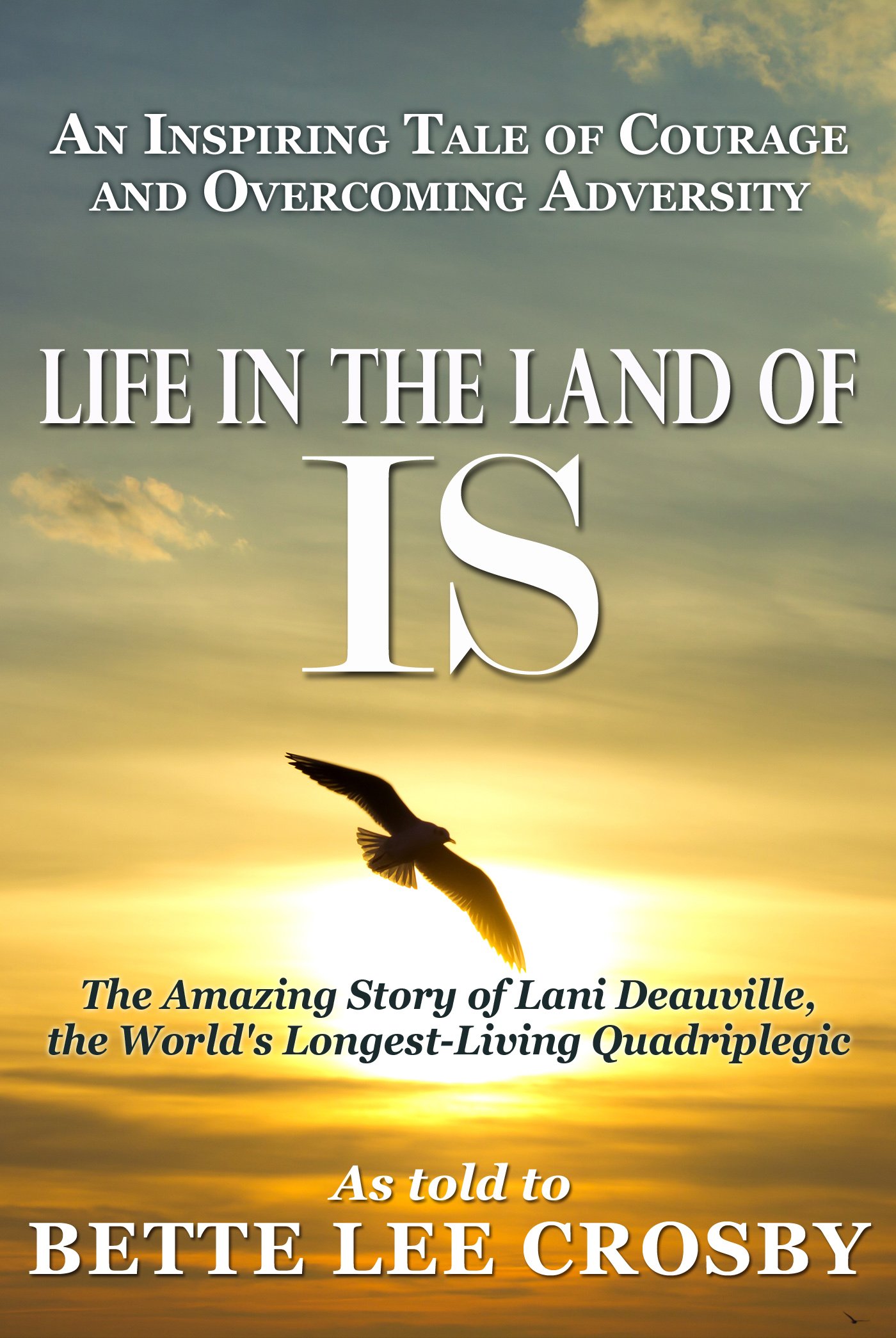 A tale of overcoming adversity and moving beyond hope…

Life in the Land of IS tells the inspiring story of Lani Deauville, a woman the Guinness Book of Records lists as the World’s Longest Living Quadriplegic. Lani is also a woman who believes in IS. “Yesterday is gone and tomorrow is yet to be,” she says, “but IS is now and it’s the truth of reality.”

In this beautifully captured memoir, Lani Deauville tells how in one moment of reckless abandon she went from a teenage diving champion to the edge of death and back again. Although destined to spend her remaining days in a wheelchair, Lani insists she wouldn’t change one moment of the amazing life that took her from high school dropout to one of the most accomplished and respected rehabilitative professionals in the state of Florida.