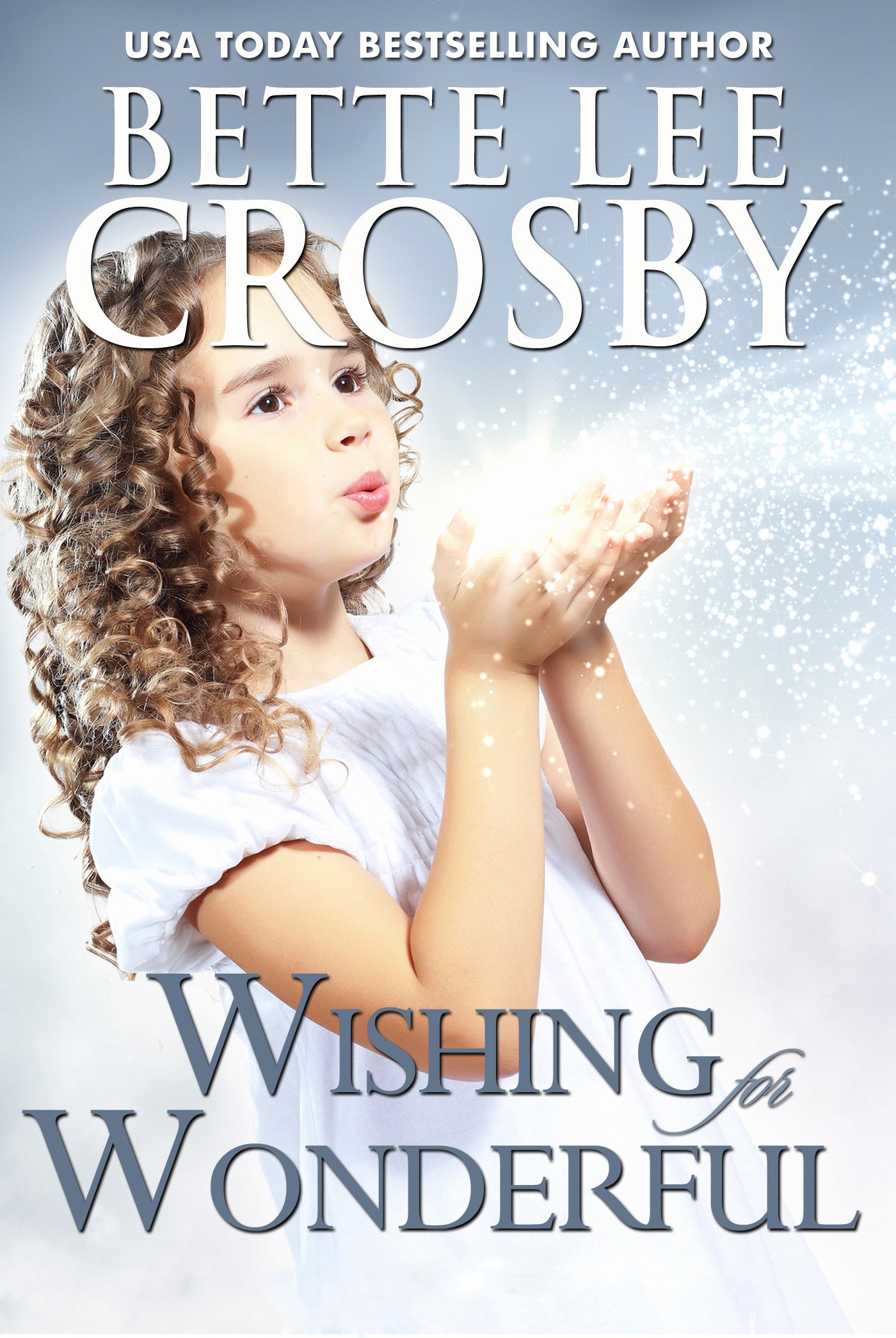 This time Cupid will need more than an arrow to the heart; he’ll need a bit of magic, a sizable miracle and a homeless dog.

“This story is a Hallmark “feel good” story with Crosby's classic humor”
A Book and A Review
“Great Cupid story. Believable characters with distinct personalities and thought-provoking dialogue”
Bookzilla
“Crosby has incredible gift for bringing you memorable characters and weaving tales that touch you”
Kimba

“A feel good love story, full of the hills and valleys, highs and lows, roller-coaster ride… that love entails”
Fundinmental Book Reviews
“This is the story of Cupid working his magic. The main characters all have flaws and Crosby brings out the best in them”
J Lane