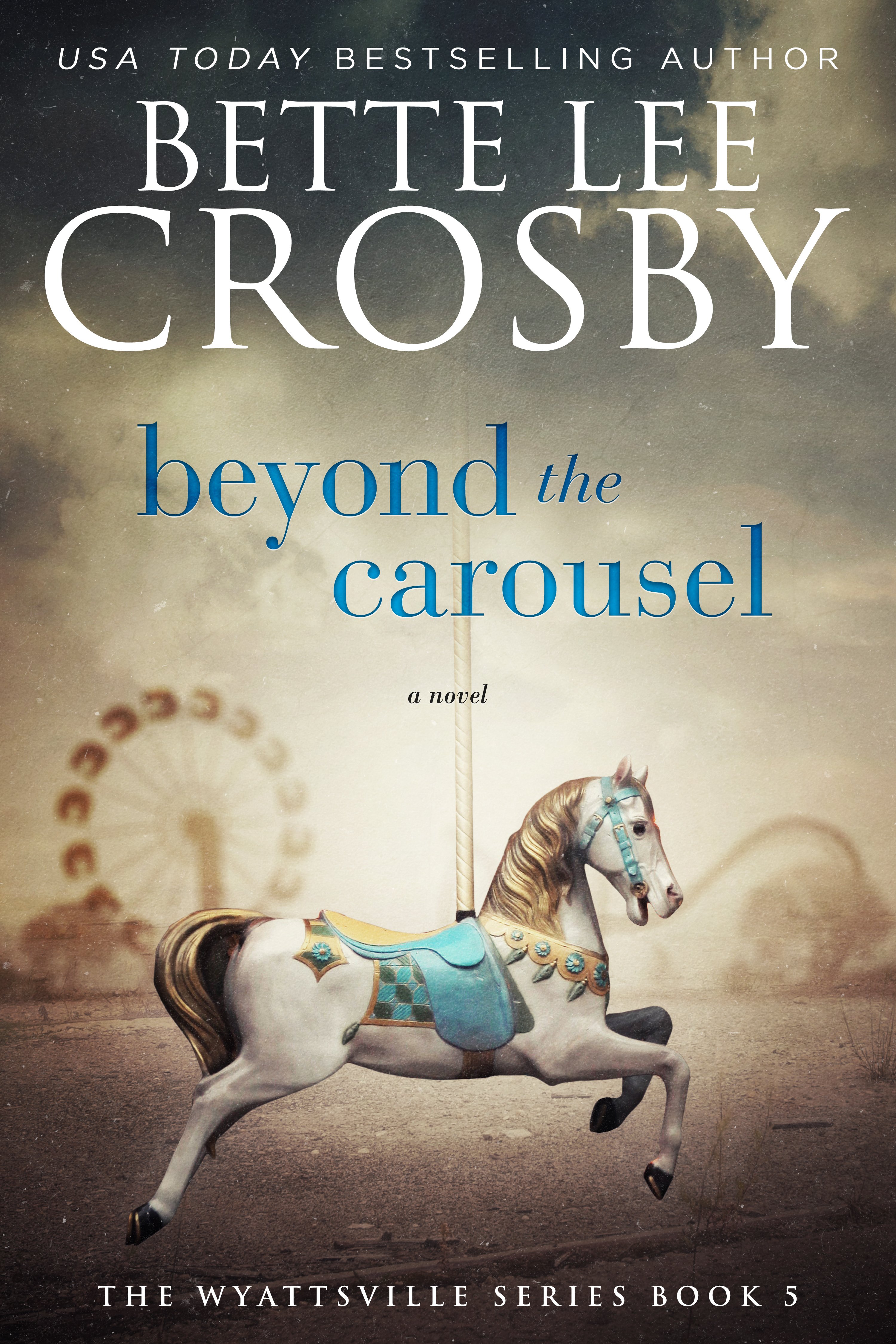 Laura Wilkes has everything a woman could want when she snaps the picture of her five-year-old daughter on the carousel. Each time the carousel comes around Laura snaps another picture, seven in all. This is a day of unforgettable happiness; one of the few Laura has left.

In the months following the stock market crash the family is beset by tragedy. A homicide that goes unpunished. It's the height of the depression and there are hoards of faceless, nameless men living in train yards and back alleys. The murderer is never caught but the family never gives up hope of finding him.

Now twenty-five years later, Laura's daughter has fallen in love with a policeman. Jack Mahoney is a rookie with little or no power, but he's the one, the only one, who can deliver the justice the family has long awaited.

Book five in the Wyattsville Collection is a heartwarming family saga that stretches across three generations. It brings back Wyattsville's favorite detective and readers will get to know Jack Mahoney as a young man about to fall in love.

“Crosby has the rare ability to craft unforgettable stories with warmth, wit and style…Family saga fiction at its best”
Christine Nolfi

Author of The Sweet Lake Series

“Absolutely wonderful. From the first page to the very last word”
Linda

“The fifth story in Wyattsville series is another profound tribute to Crosby's prowess as an acclaimed author!”
Goodreads

“Beyond The Carousel is an emotional journey of love, loss and closure”
Amazon