The Regrets of Cyrus Dodd 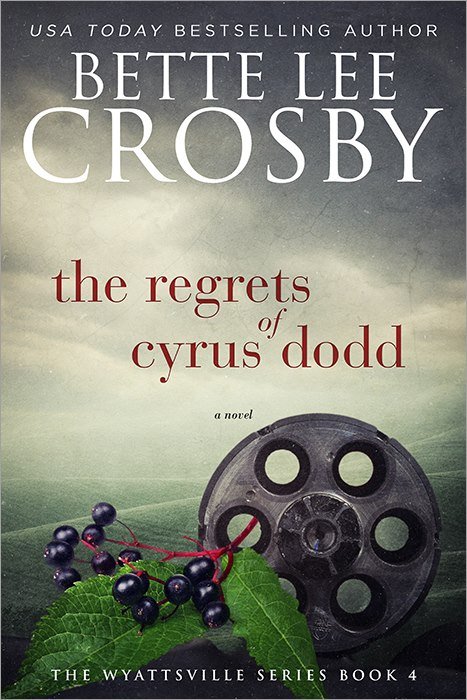 The Regrets of Cyrus Dodd

“Regret is what stands in the way of happiness,” she said then turned and walked away…

The Fourth novel in the spirited Wyattsville Collection is an early twentieth century family saga of two Southern men who come up against one another. Both are prideful, iron-willed and stubborn. One will lose his farm, the other will lose his family. In a tale that delves into the heart of a small town West Virginia community two men discover that being right is not the same as being happy.

Believing he has lost everything, Cyrus Dodd has no choice but to start over. He and wife Ruth leave their farm and travel to Wyattsville. As they settle down to a life far different than what he'd planned, Cyrus is forced to deal with one challenge after another, and the regrets trail behind him like a row of ducklings.

He told Ruth they were leaving trouble behind and swore this time it would be better; but now he's wondering if that's a promise he can keep.

Author of the Coming to Rosemont Series

“Crosby's writing is magical, like a slow southern afternoon spent swinging barefoot in a hammock”
Kimba