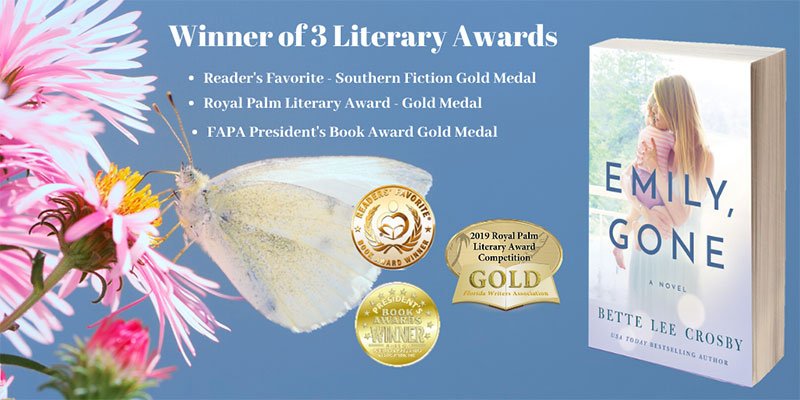 The Florida Authors and Publishers Association hosts the annual FAPA President’s Book Awards to recognize book publishing excellence and creativity in design, content, and production.
The Royal Palm Literary Award is open to all publishers and authors with books in the English language and in 2019 boasted a larger than ever entrant field.

The Benjamin Franklin Awards are announced at an awards dinner in California and goes to the most outstanding book is a given category. Emily, Gone was awarded the medal for General Fiction. This 2019 competition had over 1,700 entries. 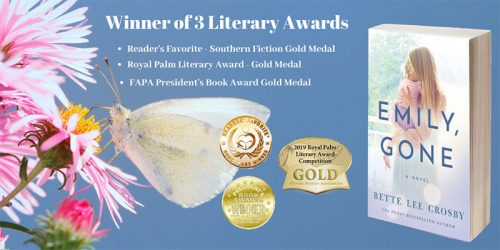 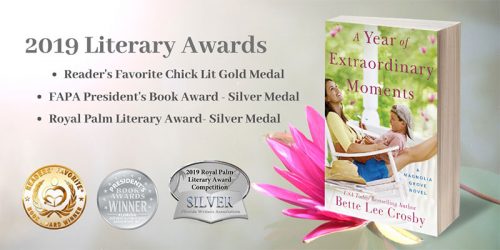 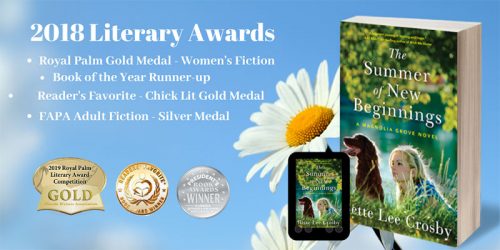