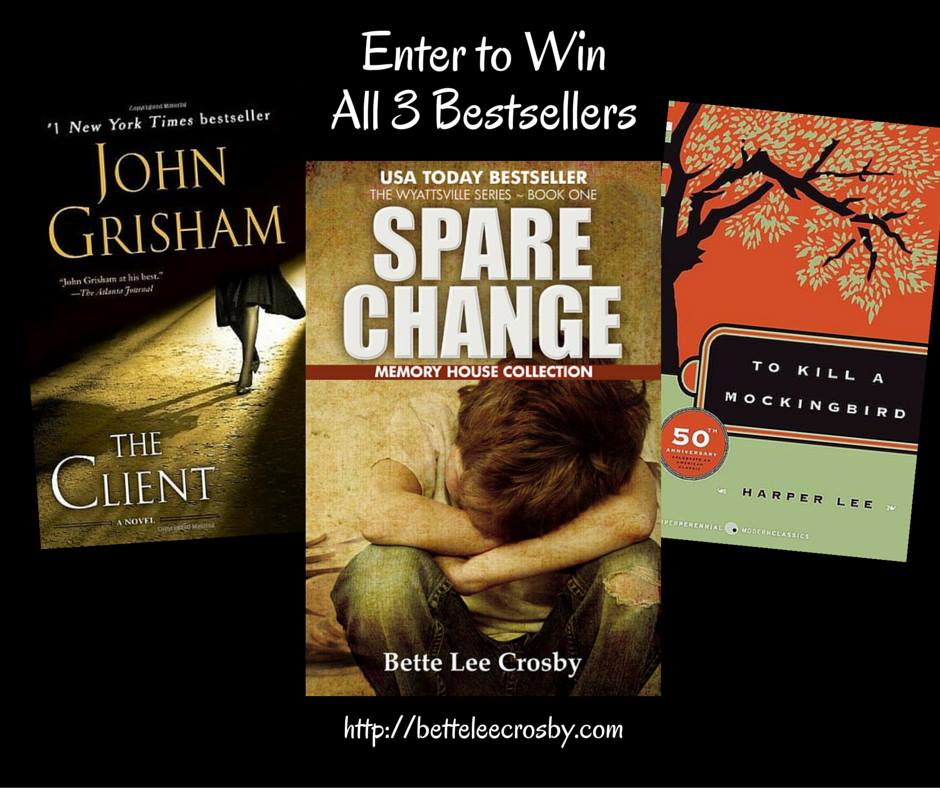 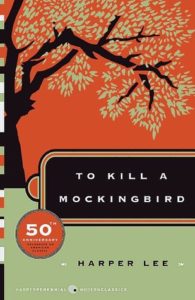 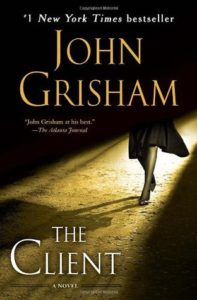 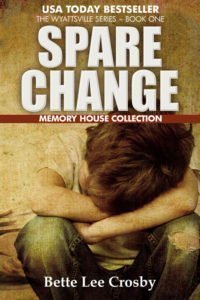 Q: What do John Grisham, Harper Lee and Bette Lee Crosby have in common?

A: Three Bestsellers, three kids who will steal your heart, three Southern towns

Several reviewers have compared my novel Spare Change to John Grisham’s “The Client” as well as Harper Lee’s “To Kill a Mockingbird.” This thought intrigued me and I began to look at a number of comparison factors.

Let’s start with the fact that all three have a young protagonist who steals the reader’s heart right off the bat. I can almost picture Grisham’s eleven-year-old Mark Sway mixing it up with eleven-year-old Ethan Allen Doyle. Both are survivors, tough on the outside and a bit frightened on the inside. Both are in search of an adult they can trust, and neither of them gives their trust easily.

And then there’s Harper Lee’s Scout; a tomboy who’s looking for trouble, even if she has to scare it up herself. Can you imagine what a trio they would make?

Once this thought settled in my head, I wondered how readers felt when they were rating the books and this is what I found on Amazon:

I can see why reviewers have often compared Spare Change to these classic favorites, but I think you should judge for yourself.