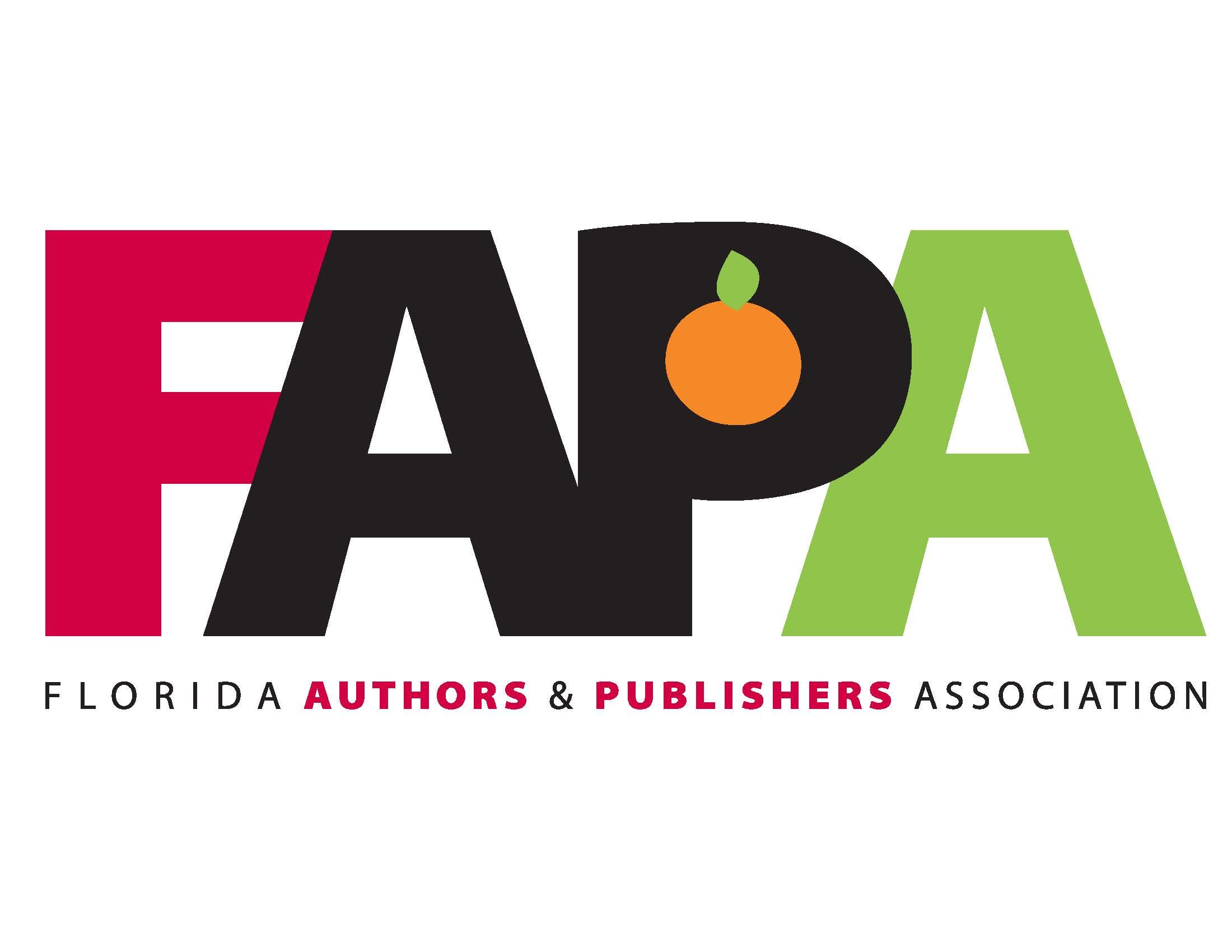 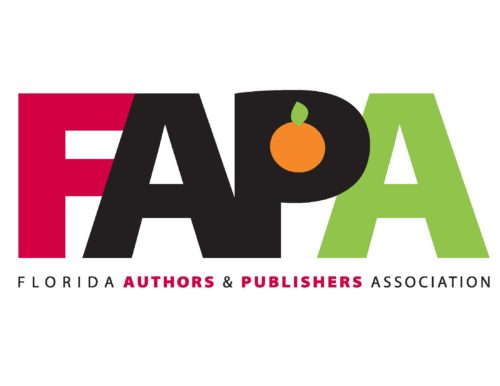 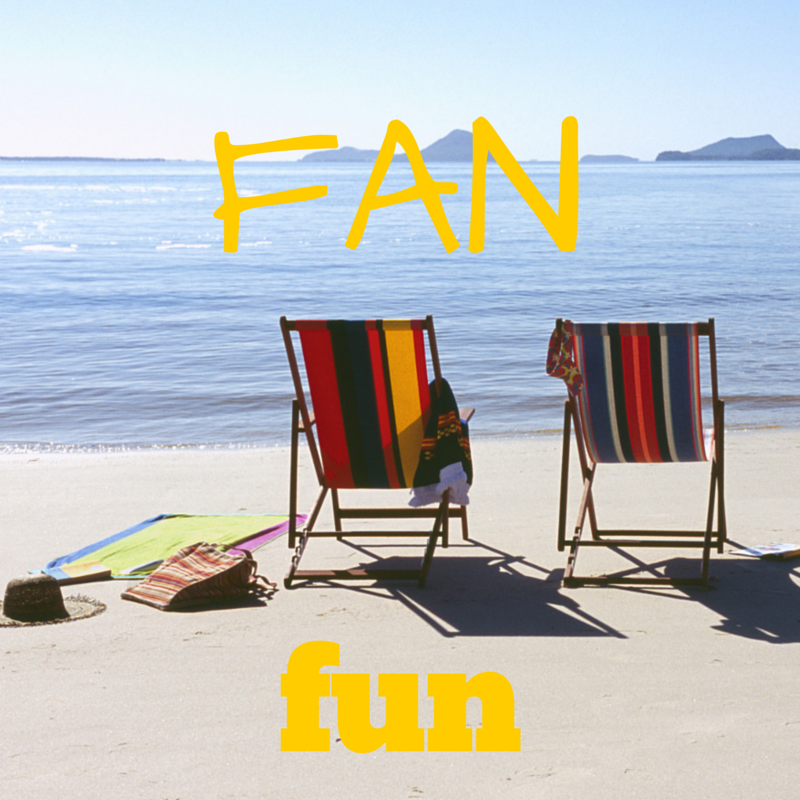 I really am writing – #fanfun 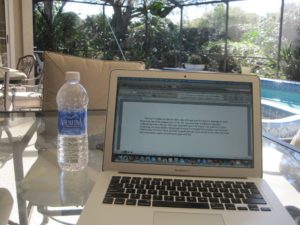 I really am writing – #fanfun

On beautiful days, I head out to the lanai to work and if I can't resist the pool, I change into my swimsuit and float around the pool for while. For A novelist, that's work time. I really was “writing” albeit also enjoying the sun. 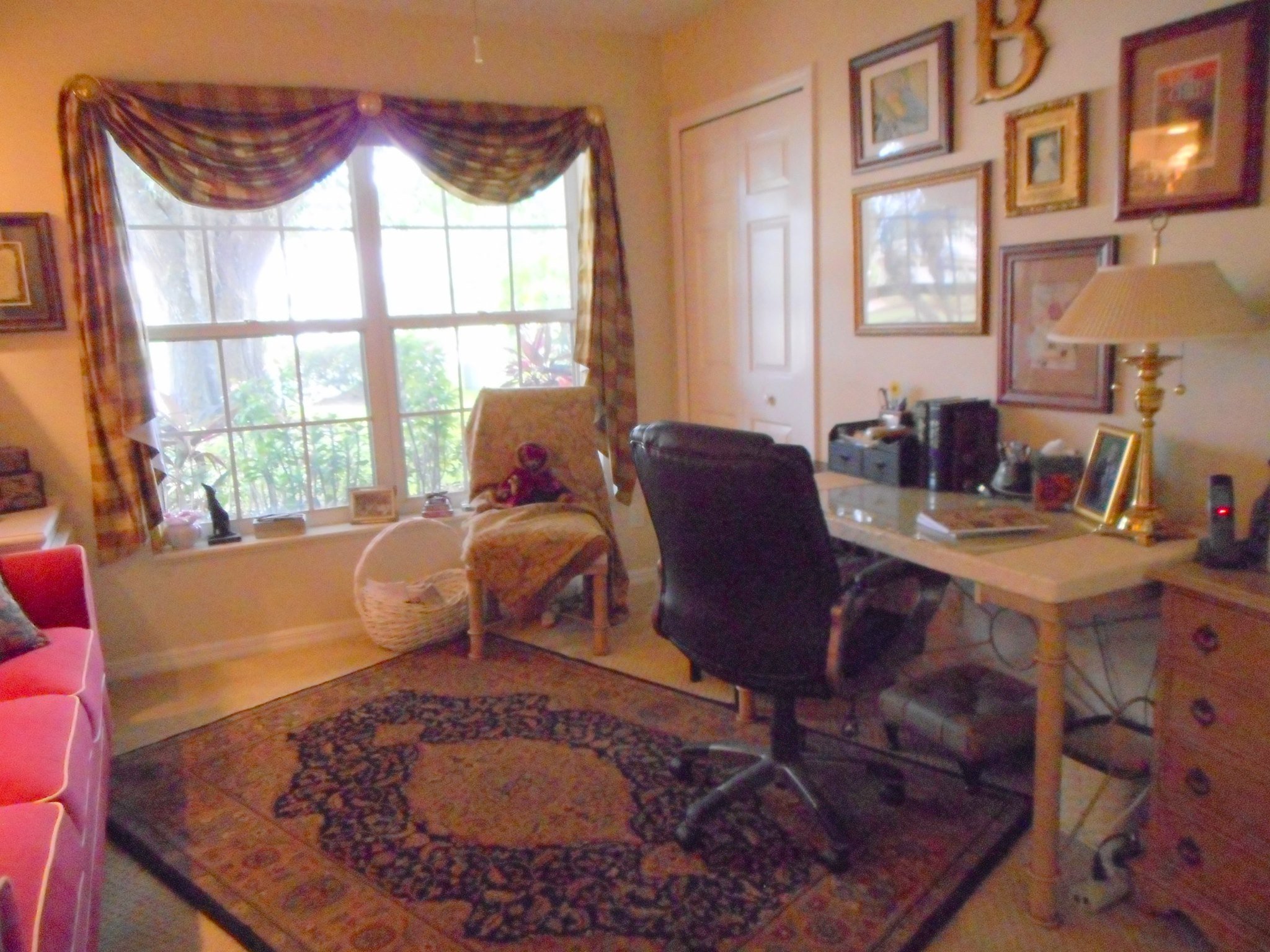 Seven things others may not know – My Writing Life 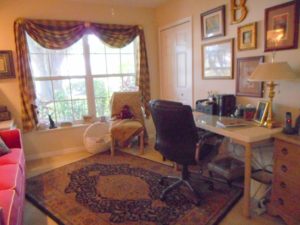 Seven things others may not know – My Writing Life

I have been challenged by Stacy Green Whisenand to share seven things about my writing life that others might not know…Since I chat with readers on Facebook and Goodreads so often, I'm not sure there's much anyone doesn't know, but here goes…

1) I drink tea not coffee. I have burnt up three tea kettles by taking a break when I am stuck on a plot, going into the kitchen and setting the kettle on to boil. As soon as I am away from the computer the plot twist I am looking for comes to me, so I leave the kettle on and think, I'll just type this one line and come right back for my tea. Next thing I know I smell burning. I now heat my water in the microwave. It's safer.

2) I think like my characters. If they are feeling evil, so am I. If they are happy so am I. When I was near the end of writing Passing through Perfect, I spoke with that Southern accent for well over a month.

3) I have what is probably the smallest desk in the world. It is tiny. Very tiny. My laptop is a 15″ MacBook Air, also small. I have no choice but to be fairly neat because if there is more than one notebook and one file folder on my desk it is overcrowded.

4) Sugar is my Bichon and she spends the entire day with me. When she isn't sitting in my lap watching for the mailman, she is curled up alongside my feet. When she get tired of sleeping, she pulls a toy from her toy basket and brings it to me to throw. I love her to pieces, even when she is crazy wild.

5) My mom was my greatest inspiration. She was not a writer but she was an awesome storyteller and I like to think I got that from her.

6) I almost inevitably change the names of the different characters in a work in progress 4 or 5 times. I keep doing it until the name feels “right”

7) I cannot work if it is noisy or the television is on – even if it on the other side of the house. If an ant walked across the floor when I am writing, I would say, “do you have to stomp your feet.”

That's it. That's my seven things. I hope some of them were a fun surprise. It was a fun thing for me to do, like looking at myself through other eyes.