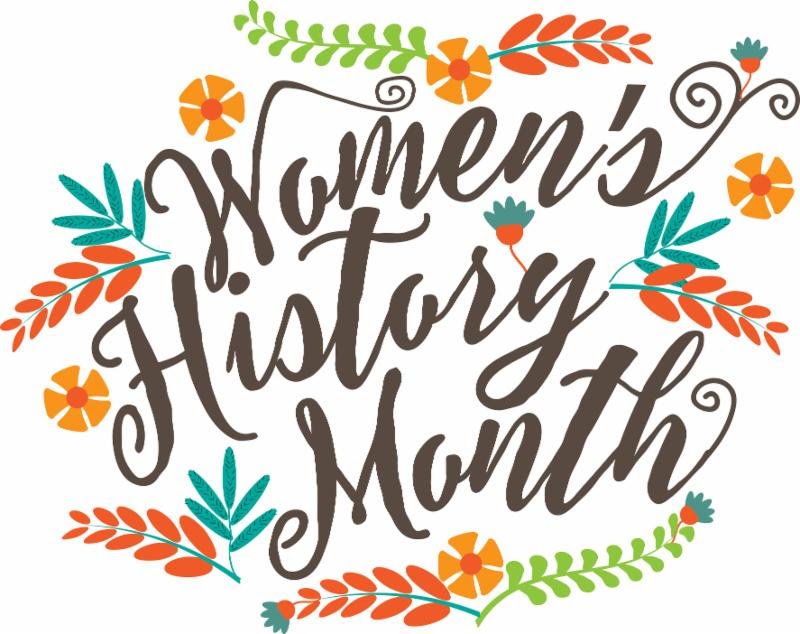 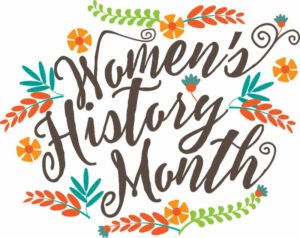 March is the month to celebrate the history of women's contributions in the United States and around the world. What started out as a week in 1911 turned into an official month in 1987.

There has been a theme ever year since then and this year's is: Honoring Trailblazing Women in Labor and Business. I was a businesswoman before I was a writer and I'm happy to see them getting the recognition they deserve.

All of my stories feature a strong, influential woman. Which one is your favorite? 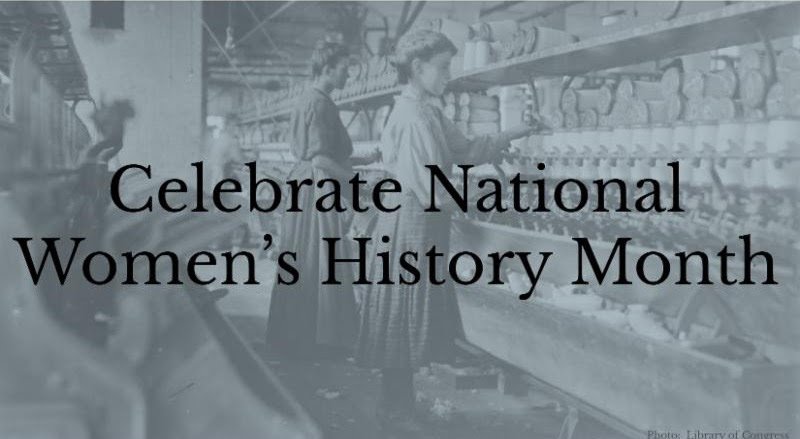