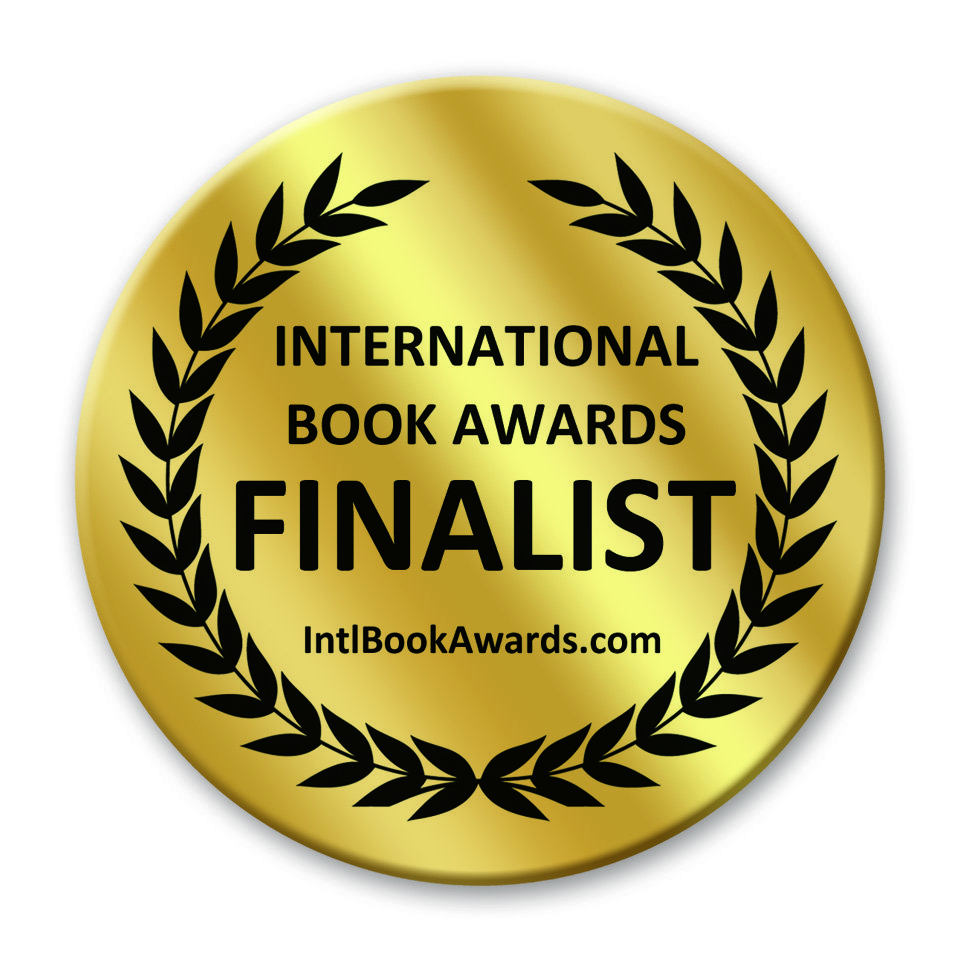 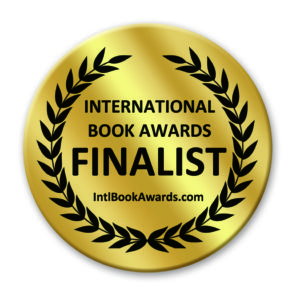 How exciting! Jubilee's Journey, the sequel to Spare Change, was awarded a finalist in the International Book Awards May 21st, 2014. American Book Fest announced the winners and finalists and this year the contest had over 1200 entries from around the world. Jubilee's Journey was one of over 300 winners and finalists. Wow! She had some stiff competition but came out on top! I told you that little girl had spunk.

But that's not all…

Links to Jubilee's Journey and the Wyattsville Boxed Set are on the left.