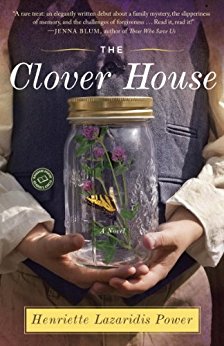 Boston, 2000: Calliope Notaris Brown receives a shocking phone call. Her beloved uncle Nestor has passed away, and now Callie must fly to Patras, Greece, to claim her inheritance. Callie’s mother, Clio—with whom Callie has always had a difficult relationship—tries to convince her not to make the trip. Unsettled by her mother’s strange behavior, and uneasy about her own recent engagement, Callie decides to escape Boston for the city of her childhood summers. After arriving at the heady peak of Carnival, Callie begins to piece together what her mother has been trying to hide. Among Nestor’s belongings, she uncovers clues to a long-kept secret that will alter everything she knows about her mother’s past and about her own future.

Greece, 1940: Growing up in Patras in a prosperous family, Clio Notaris and her siblings feel immune to the oncoming effects of World War II, yet the Italian occupation throws their privileged lives into turmoil. Summers in the country once spent idling in the clover fields are marked by air-raid drills; the celebration of Carnival, with its elaborate masquerade parties, is observed at home with costumes made from soldiers’ leftover silk parachutes. And as the war escalates, the events of one fateful evening will upend Clio’s future forever. 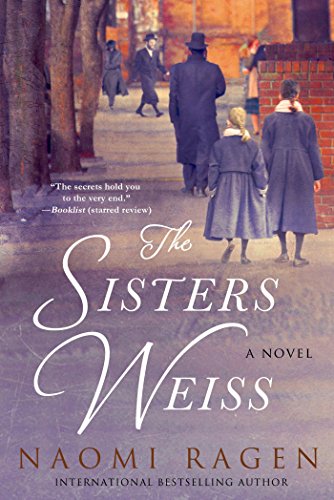 In 1950's Brooklyn, sisters Rose and Pearl Weiss grow up in a loving but strict ultra-Orthodox family, never dreaming of defying their parents or their community's unbending and intrusive demands. Then, a chance meeting with a young French immigrant turns Rose's world upside down, its once bearable strictures suddenly tightening like a noose around her neck. In rebellion, she begins to live a secret life – a life that shocks her parents when it is discovered. With nowhere else to turn, and an overwhelming desire to be reconciled with those she loves, Rose tries to bow to her parents' demands that she agree to an arranged marriage. But pushed to the edge, she commits an act so unforgivable, it will exile her forever from her innocent young sister, her family, and all she has ever known.

Forty years later, pious Pearl's sheltered young daughter Rivka suddenly discovers the ugly truth about her Aunt Rose, the outcast, who has moved on to become a renowned photographer. Inspired, but nave and reckless, Rivka sets off on a dangerous adventure that will stir up the ghosts of the past, and alter the future in unimaginable ways for all involved.

Powerful, page-turning and deeply moving, Naomi Ragen's The Sisters Weiss is an unforgettable examination of loyalty and betrayal; the differences that can tear a family apart and the invisible bonds that tie them together. 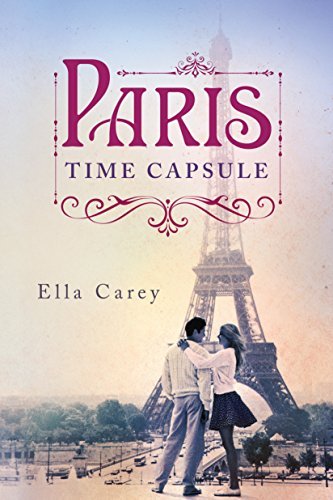 New York–based photographer Cat Jordan is ready to begin a new life with her successful, button-down boyfriend. But when she learns that she’s inherited the estate of a complete stranger—a woman named Isabelle de Florian—her life is turned upside down.

Cat arrives in Paris to find that she is now the owner of a perfectly preserved Belle Époque apartment in the ninth arrondissement, and that the Frenchwoman’s family knew nothing about this secret estate. Amid these strange developments, Cat is left with burning questions: Who was Isabelle de Florian? And why did she leave the inheritance to Cat instead of her own family?

As Cat travels France in search of answers, she feels her grasp on her New York life starting to slip. With long-buried secrets coming to light and an attraction to Isabelle de Florian’s grandson growing too intense to ignore, Cat will have to decide what to let go of, and what to claim as her own. 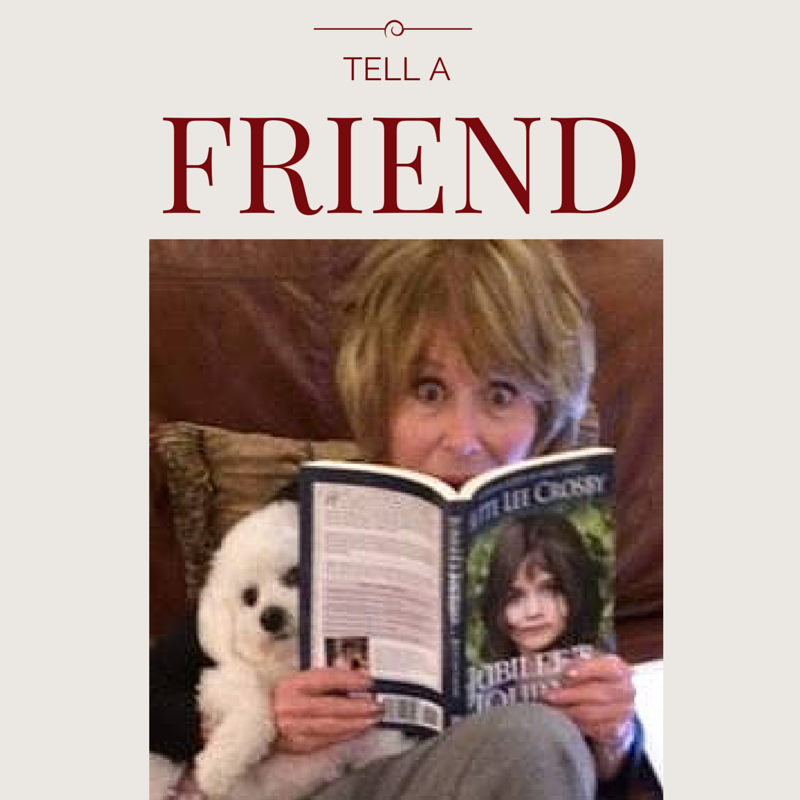 Jonathan Beecher, a middle-aged widower and small-town store owner, has never asked for much. But lately, all too much is being asked of him. The bombing of Pearl Harbor plunges America into World War II and deeply fractures Jonathan’s own family. His eldest son, a civilian contractor, is trapped on a Japanese-occupied island in the Pacific. Jonathan’s feckless younger son ignores his father’s pleas to stay home and joins the army. And his bright, devoted daughter, who Jonathan hoped would go to college, elopes with a brutally abusive man instead.

Jonathan has always met adversity with quiet faith, but as his emotional and financial losses accumulate, so do his doubts. In the midst of his pain, Sarah, a widow herself, emerges as a kind, compelling friend. Powerfully drawn to Sarah, Jonathan struggles to remain true to his late wife.

James D. Shipman’s tender, wise novel examines the paradox of human suffering: how irrevocable loss, if we are willing to let it, begets spiritual gain.

Are you looking forward to readin this book? What book would you #tellafriend about this week? 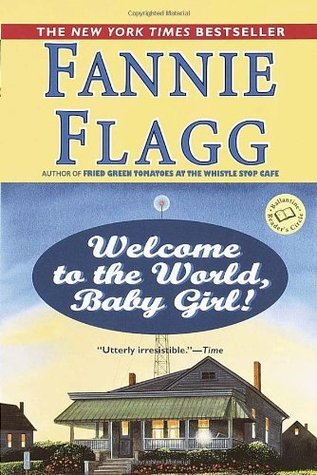 Welcome to the World, Baby Girl! is the funny, serious, and compelling new novel by Fannie Flagg, author of the beloved Fried Green Tomatoes at the Whistle Stop Cafe (and prize-winning co-writer of the classic movie).

Once again, Flagg's humor and respect and affection for her characters shine forth. Many inhabit small-town or suburban America. But this time, her heroine is urban: a brainy, beautiful, and ambitious rising star of 1970s television. Dena Nordstrom, pride of the network, is a woman whose future is full of promise, her present rich with complications, and her past marked by mystery.