1) In the opening chapter the elderly Abigail Anne Lannigan rapidly develops a friendship with Destiny Fairchild, a young woman in her early twenties – do you think such a friendship is unlikely? Why do you think a young girl would have an interest in such an elderly woman? Did you early on consider that Destiny had an ulterior motive in developing the friendship?

2) Abigail Lannigan took an immediate dislike to Elliott, even though he was supposedly a blood relative – why do you think she felt that way? What was your reaction to Elliott? How did you feel about Abigail tricking him into claiming he was a Baptist?

3) After Livonia died, Abigail’s father was extremely opposed to her continuing school, why do you think he felt that way?

4) Abigail’s father was set on the idea of her marrying Henry Keller, do you think he was simply concerned with her welfare or had ulterior motives?

6) Judith Troy, Abigail’s school teacher, went against William Lannigan when she helped his daughter get a job in the city and leave home – do you think she had the right to interfere in such a manner? What would you have done?

7) During the Great Depression when she was hungry and out of options, Abigail took the job in a speakeasy, even though she knew it was illegal and she could have been arrested, what would you have done? Should she have considered returning home and marrying Henry as her father wanted her to?

8) Abigail seemed to fall in love with John Langley the moment he walked into the library, have you ever experienced a similar reaction to someone? Do you think she was simply awed by him, or is such a reaction is possible?

9) Abigail knew John was a travelling salesman, but should she have been suspicious when he kept finding excuses for being elsewhere during the holidays? Should she have confronted him about this? And, why do you think she didn’t?

10) When Abigail told John she was expecting a baby, he said he couldn’t marry her but offered to continue the relationship – she was desperately in love with him, so why do you think she turned and ran instead of taking him up on his offer?

11) After she lost the baby, Abigail sent John away even though she still loved him, do you think you could do the same? Why do you think she chose that path of action?

12) Why do you think Abigail’s father never responded when she sent him the pipe for Christmas?

13) The reader does not discover that Abigail is already dead until mid-story, did that come as a surprise to you?

14) At the end of the story, Abigail indicates that even though Destiny did not get the bonds she wanted her to have, everyone got what was coming to them – do you agree? Did you feel there was a sense of poetic justice in the final resolution?

15) Would you have changed the ending and if so, how?

16) Who was your favorite character in the book and why?

17) Can you speculate on what might eventually happen to the bonds?

The Twelfth Child Food and Drink 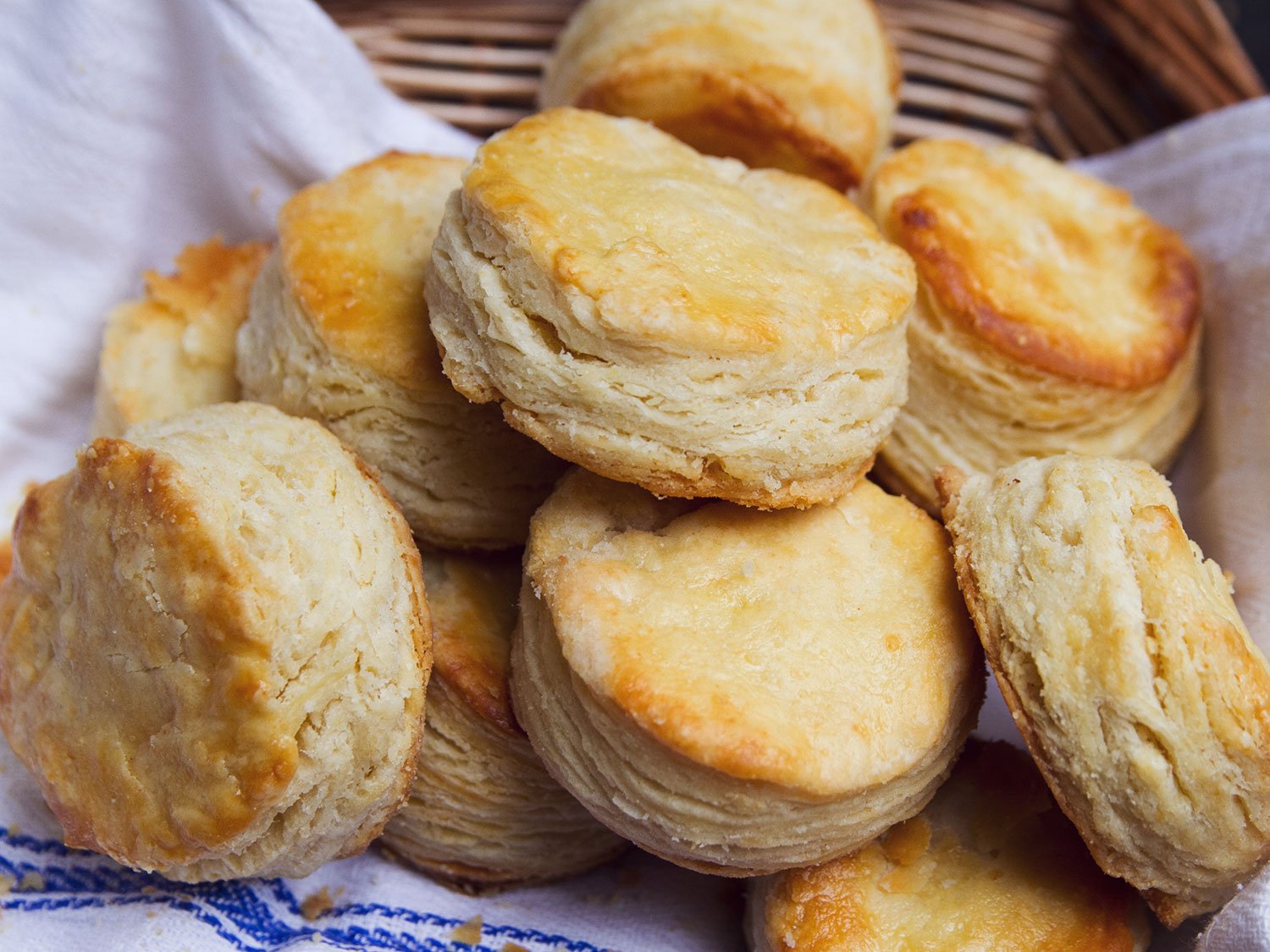 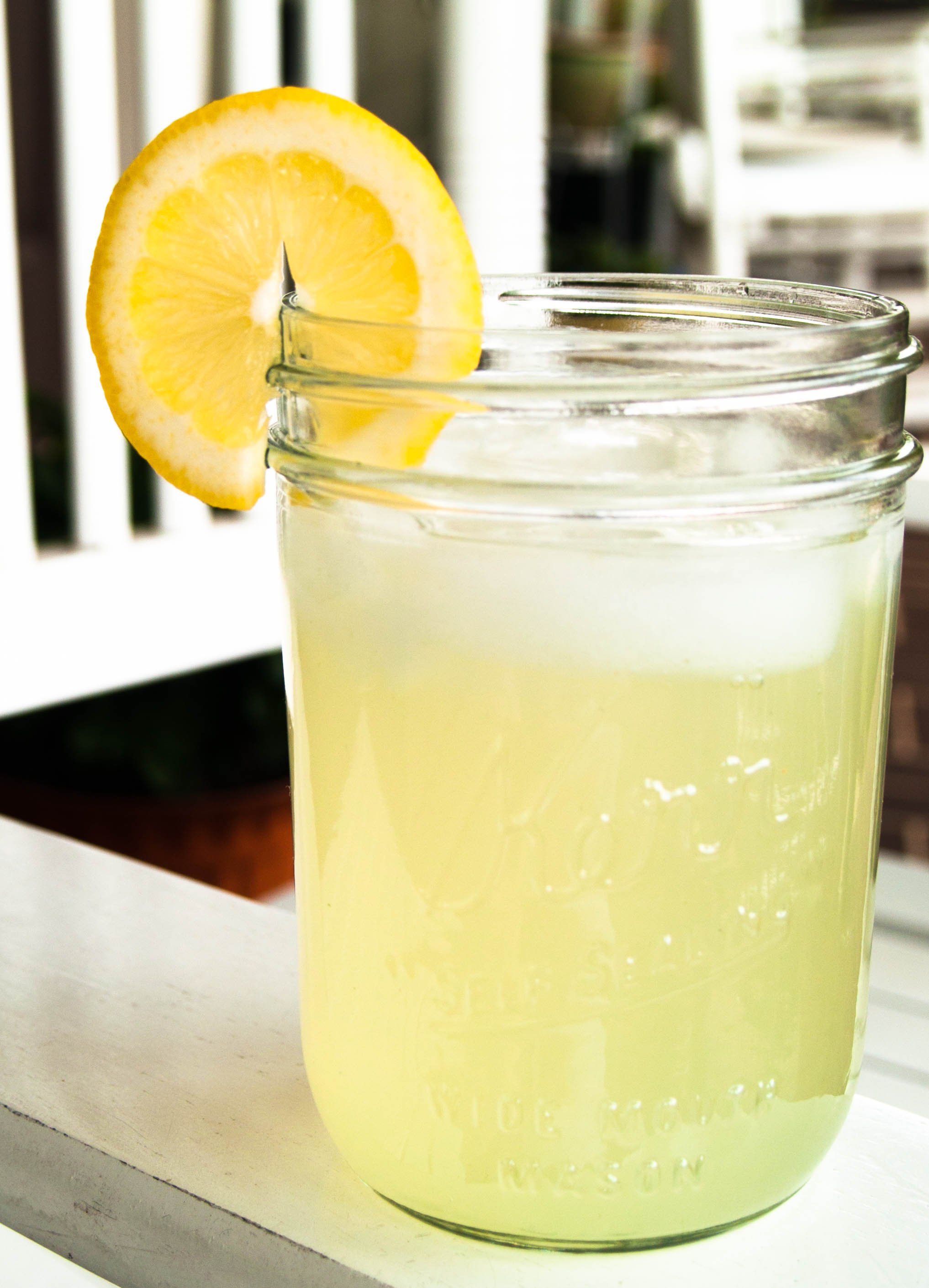 In a small saucepan, combine sugar and 1 cup water. Bring to boil and stir to dissolve sugar. Allow to cool to room temperature, then cover and refrigerate until chilled.
Remove seeds from lemon juice, but leave pulp. In pitcher, stir together chilled syrup, lemon juice and remaining 7 cups water. 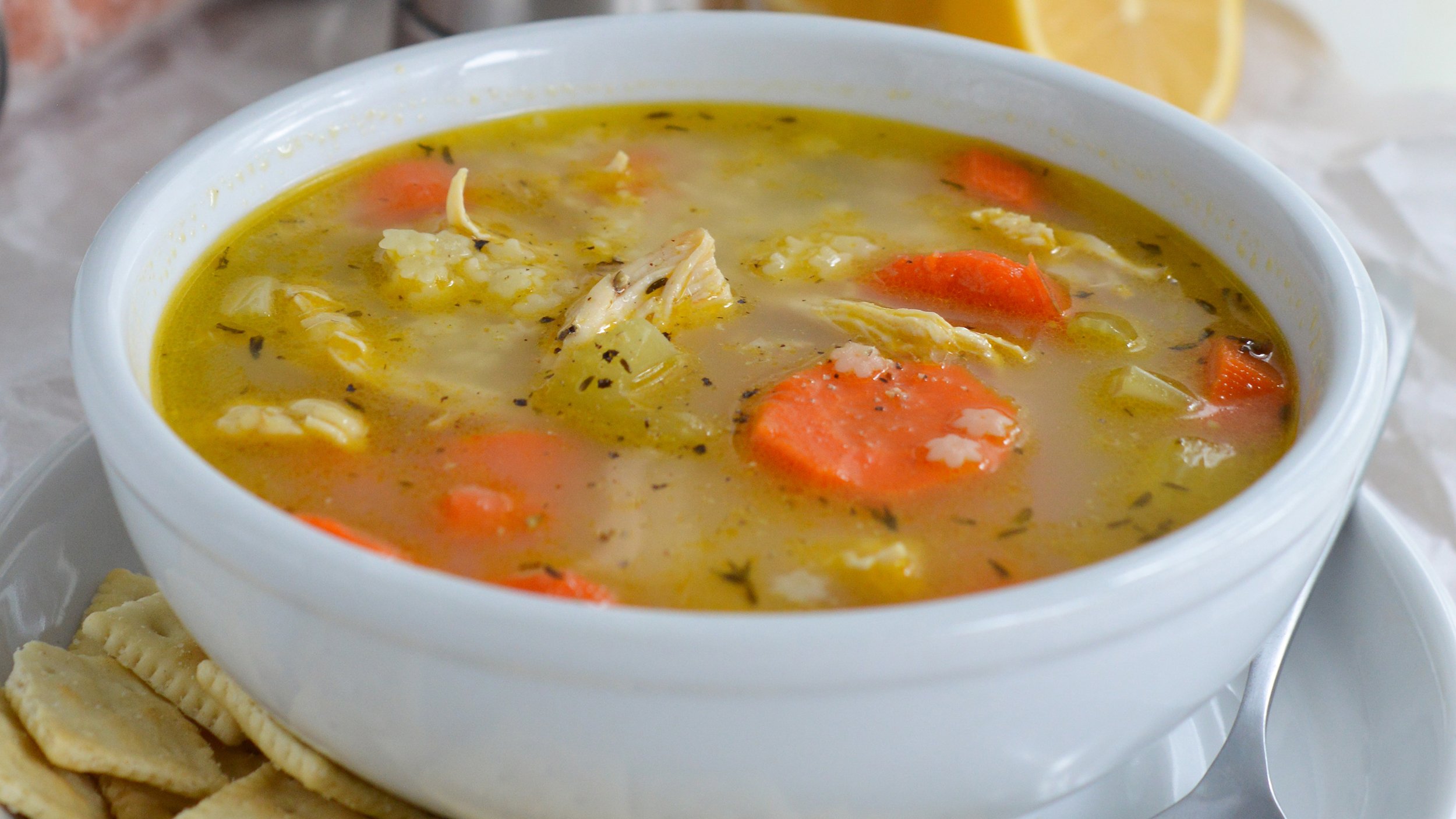 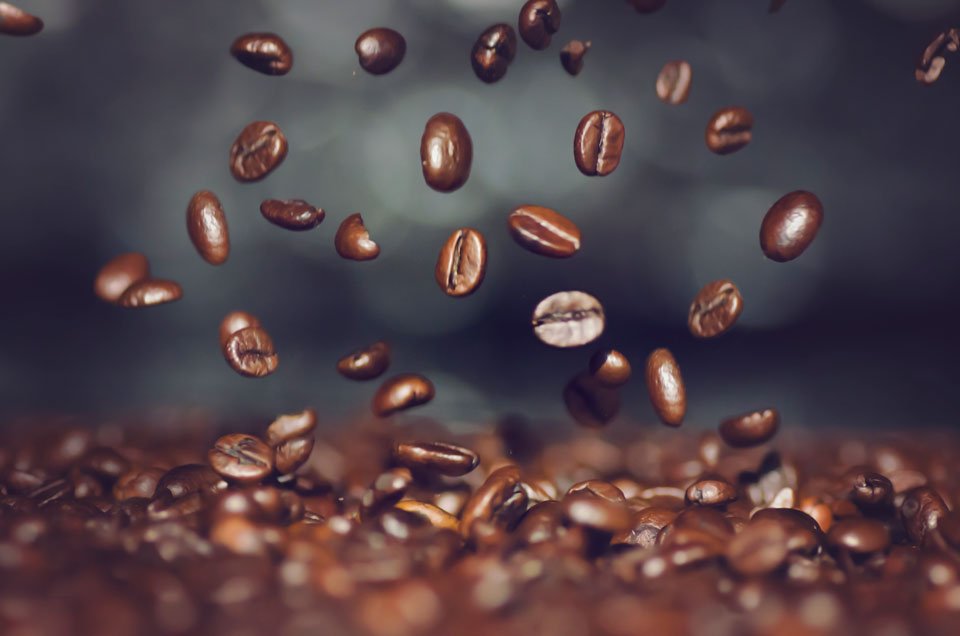 9 Rules for How to Make the Perfect Cup of Coffee 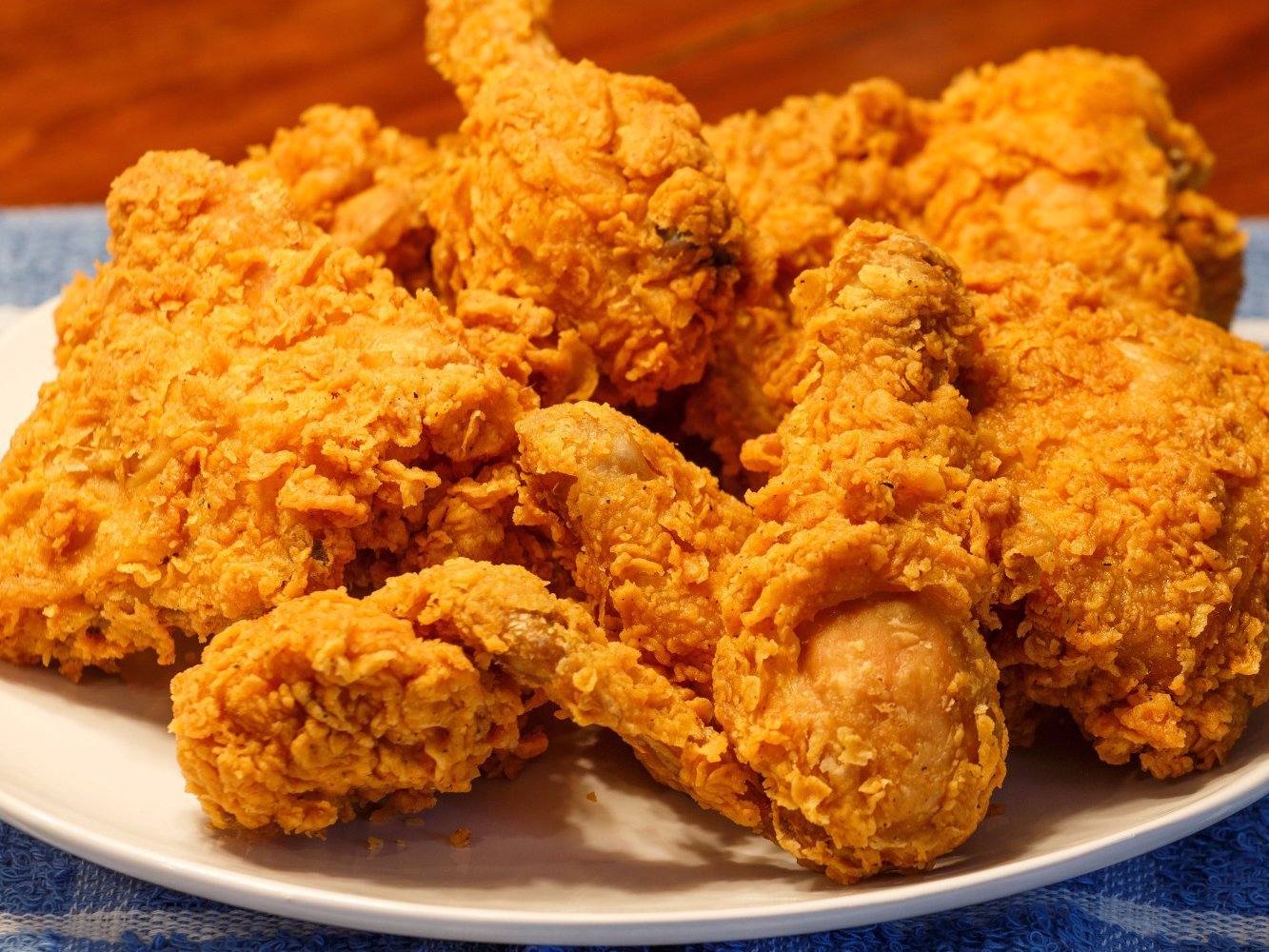 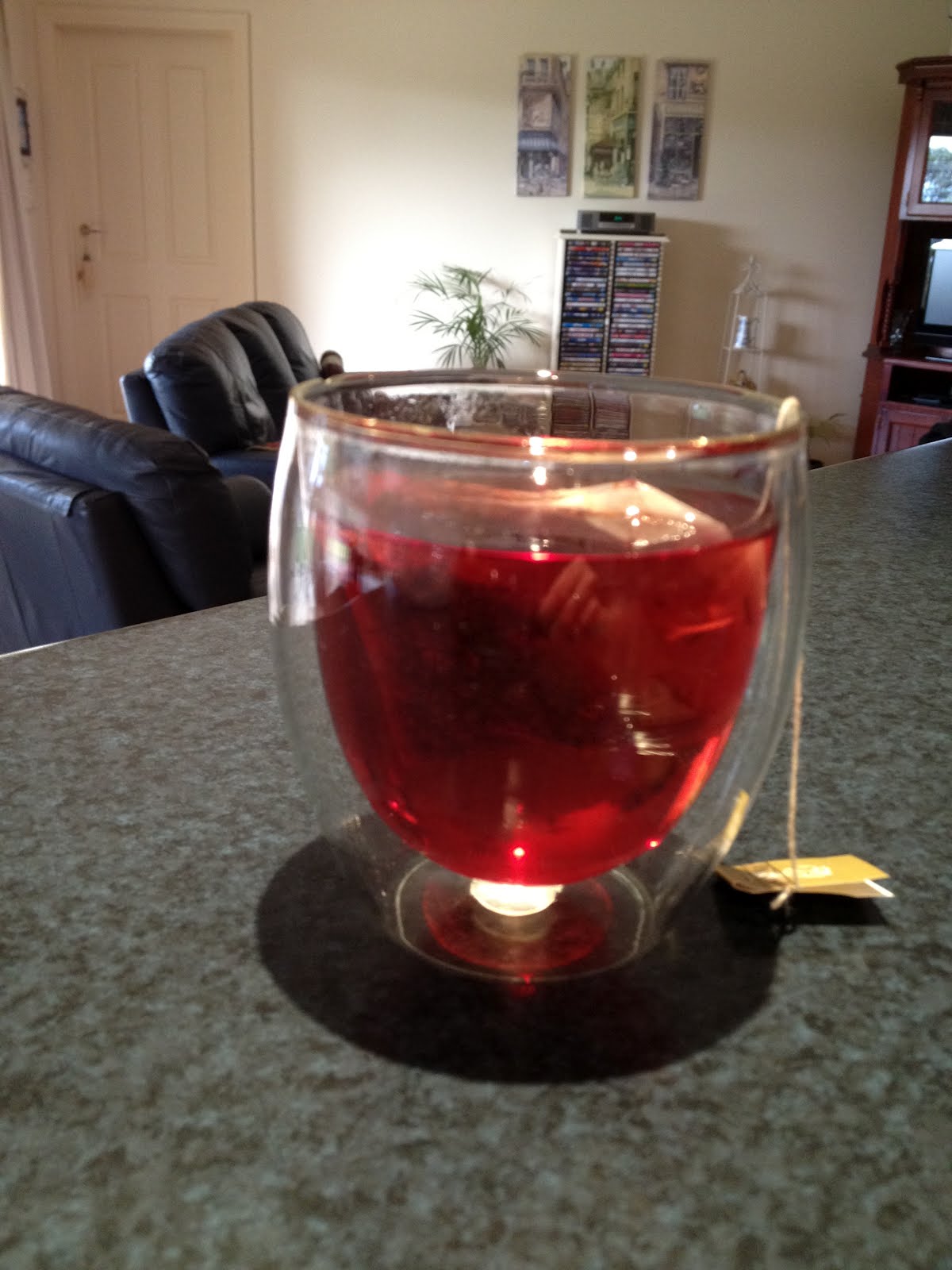 Check your local store or the Internet for Loganberry Tea bags. 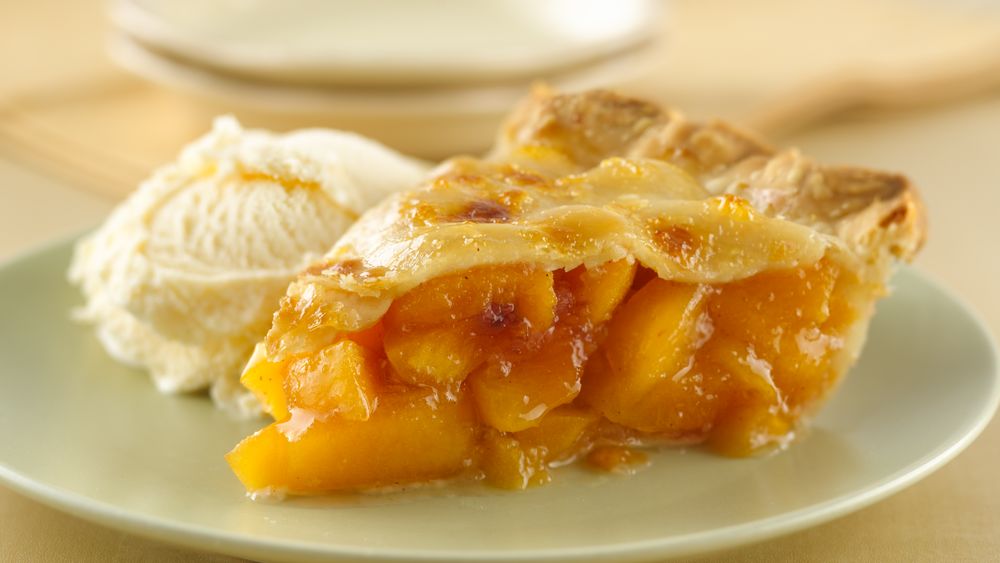 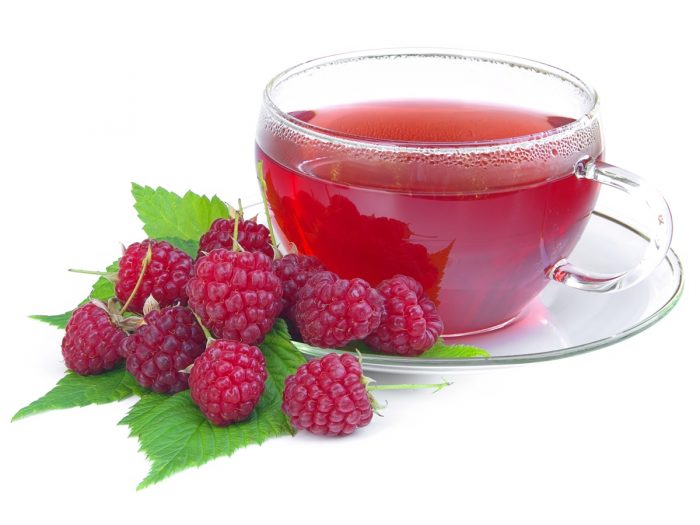 In a large saucepan, bring 4 cups water to a boil. Stir in sugar until dissolved. Remove from the heat; add tea bags. Steep for 5-8 minutes. Discard tea bags. Add 4 cups water.
In another saucepan, bring raspberries and remaining water to a boil. Reduce heat; simmer, uncovered, for 3 minutes. Strain and discard pulp. Add raspberry juice to the tea mixture. Serve in chilled glasses over ice.

Meet the characters of Spare Change 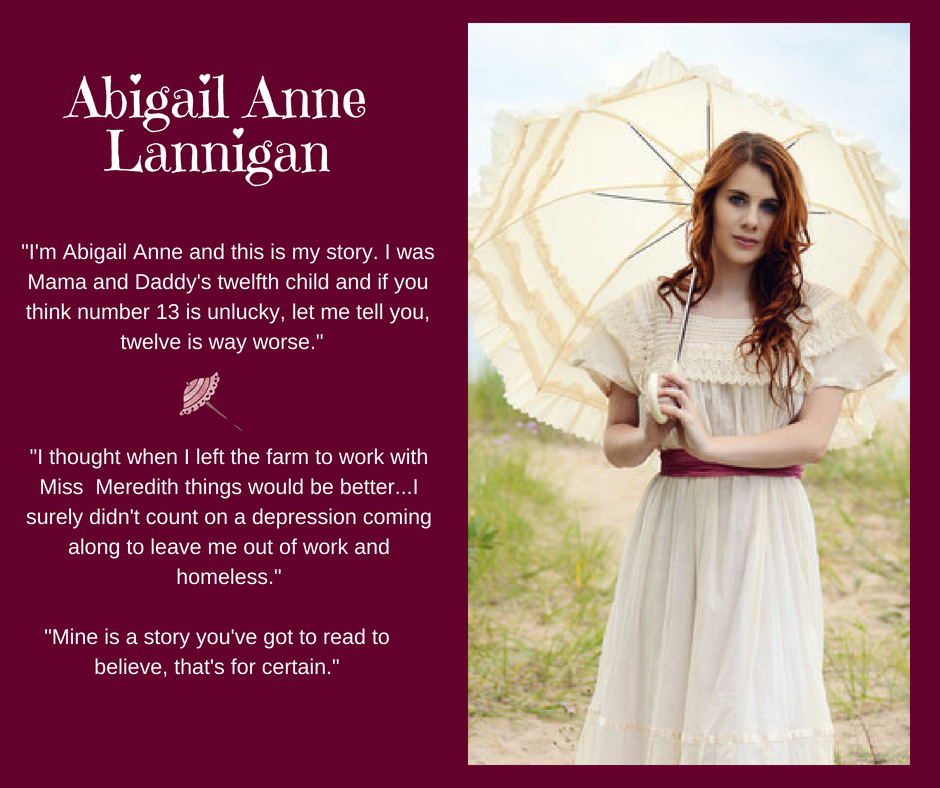 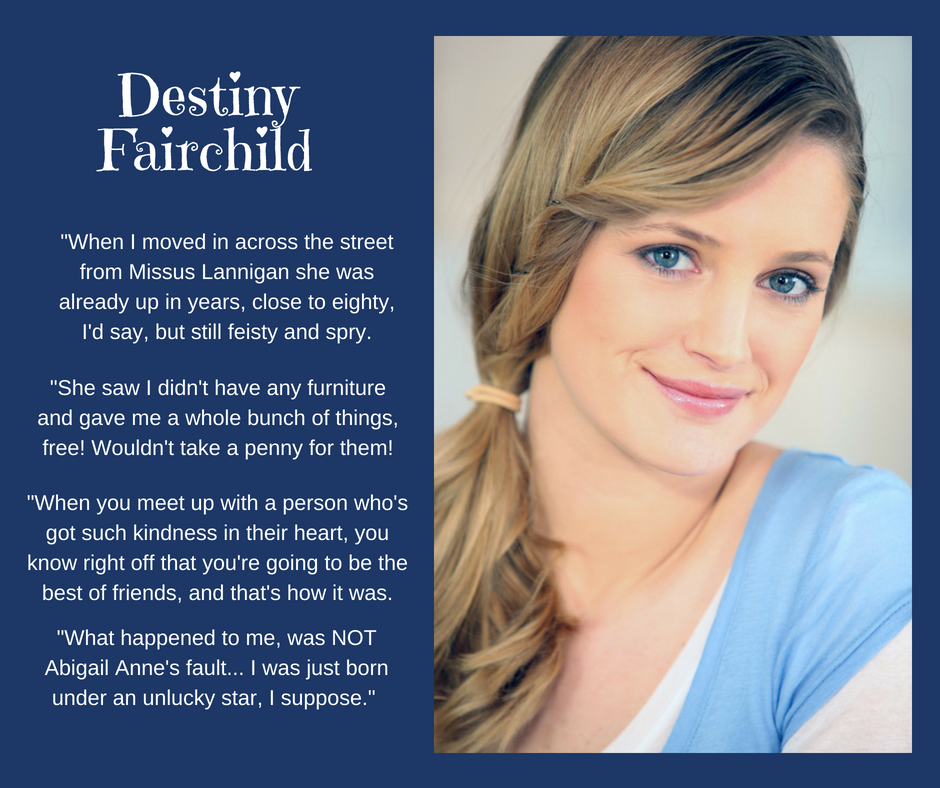 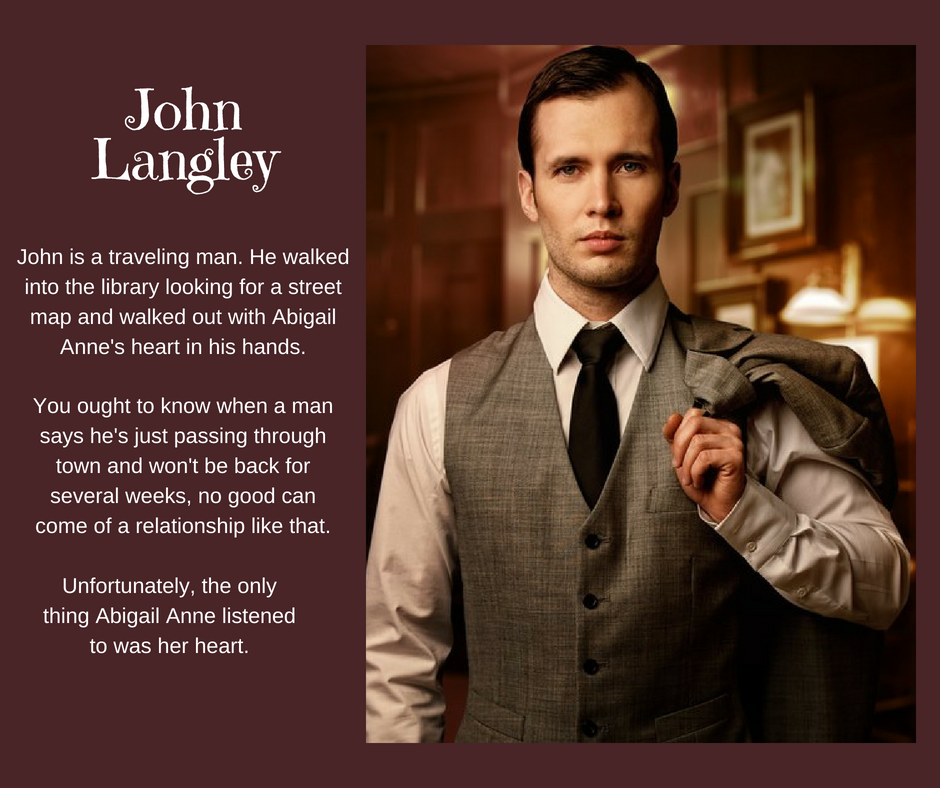 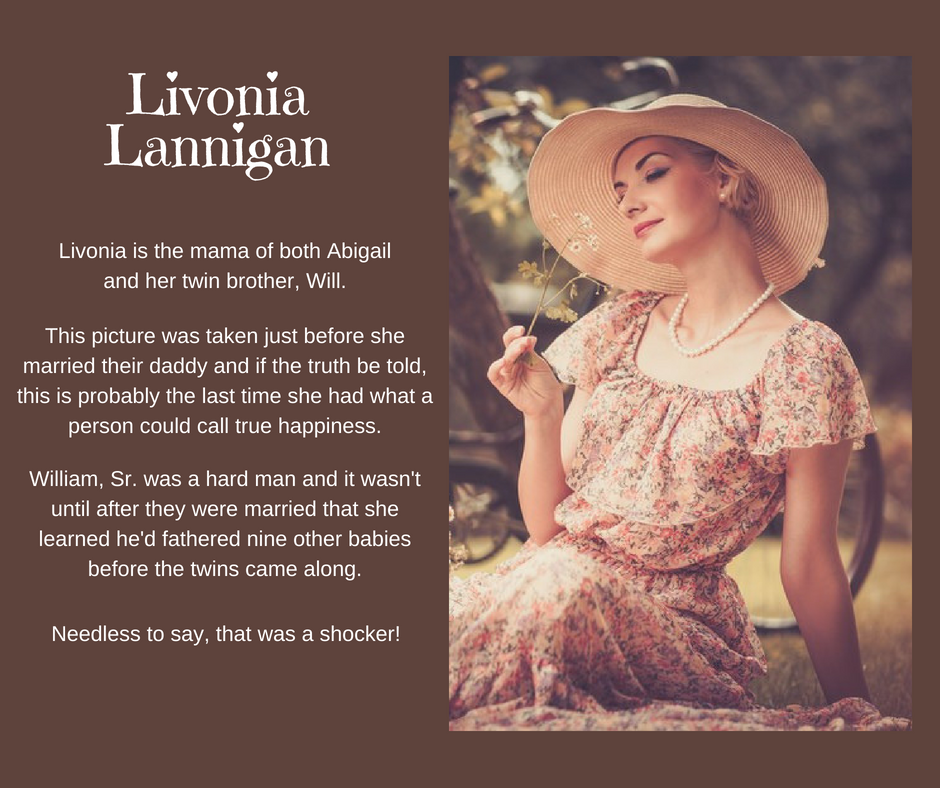 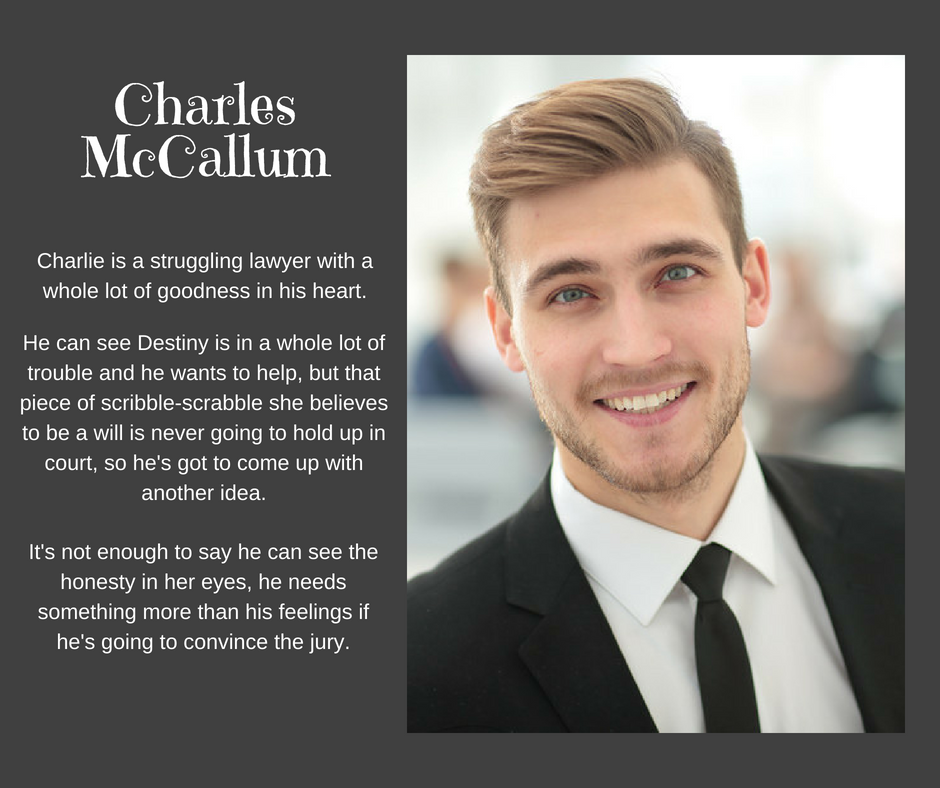